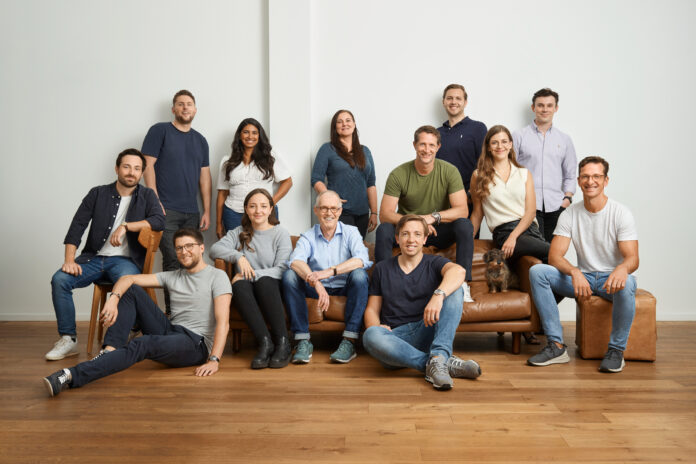 Today, German VC firm Capnamic has announced its third venture capital fund of €190 million. The fund will focus on pre-seed to Series A investments in tech startups in the German-speaking region.

A mix of institutional and corporate investors, as well as numerous successful entrepreneurs, have invested in the fund, including companies such as Evonik, Neue Zürcher Zeitung, Fressnapf, organizations of the Sparkassen Finanzgruppe, Rheinische Post and CEWE, and startup founders such as Jörg Gerbig Lieferando), Dirk Graber Mister Spex) and Verena Pausder Fox & Sheep). With this diverse network of fund investors, Capnamic creates strong access to exclusive knowledge, contacts and growth opportunities for its portfolio companies.

Founded in 2012 with offices in Cologne, Berlin and Munich, Capnamic’s portfolio includes companies such as LeanIX, Staffbase, Adjust (exit to Applovin) parcelLab or Capmo, amongst others.

Christian Siegele, Managing Partner of Capnamic, commented: “Since its inception, Capnamic has been dedicated to one goal only: to support the most promising tech startups from the German-speaking region in the best possible way to grow and scale internationally. We are very pleased that Capnamic’s success to date has convinced a number of major fund investors. With our new, oversubscribed USD 215m fund, we will jointly invest in the next generation of global tech champions and accompany them on their way to success”.

Like its predecessor funds, the third fund is clearly focused on investments in startups in the early stages of their activity. In addition to investments in Seed and Series A financing rounds, with Capnamic III the VC is strongly increasing its commitments in Pre-Seed phases in order to support promising teams even earlier and help them grow.

The power of personality in the pitch room | Insights from Darryl Sparey, Founder of Hard Numbers