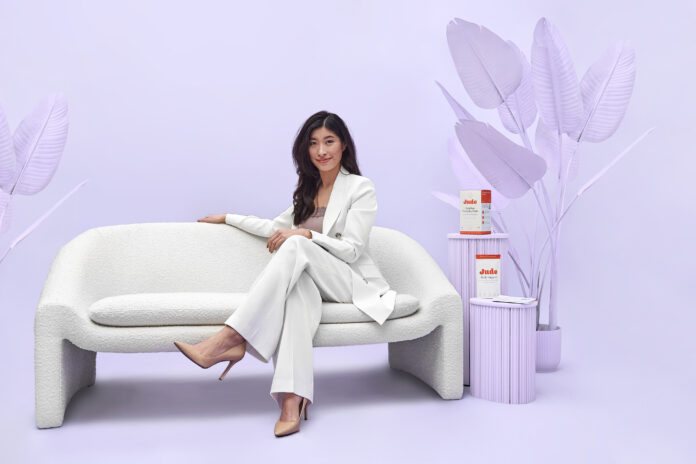 Female-founded Jude, the London-based healthtech startup on a mission to break the taboo surrounding female health, has just raised about €2.4 million – the biggest pre-seed round by a solo female founder in the UK!

This funding announced on International Women’s Day represents a change of narrative around female health and shows a positive step in the right direction towards greater funding for female founders.

Founder, Peony Li, has set out to tackle a problem that impacts 1 in 3 women or 14 million people in the UK but was initially told by potential investors the issue wasn’t “sexy enough” to invest in. Female health has for too long been neglected.

Peony Li, Founder, Jude said: “Over 14 million of us experience problems with our bladders, so why do we continue to suffer in silence? I want to break the stigma around bladder care and create a community and brand that makes people feel heard, seen and supported. I know I’ll have succeeded when we all start having conversations about incontinence in the same way we talk about periods and menopause.”

Targeting an “invisible demographic” of women aged between 40-60, Jude joins other challenger brands on a mission to break down taboos in rapidly growing women’s health and ‘elderly’ care markets. Its bladder-care essentials – fully biodegradable, 100% plant-based liners, pads and clinically tested supplements have been co-created with its community of 300 women.

Share
Facebook
Twitter
WhatsApp
Linkedin
Previous article
Supporting Ukraine: The response of European startups and how to help
Next article
“We must continue uplifting each other”: Interview with Vivienne Hsu, CMO at Sokin