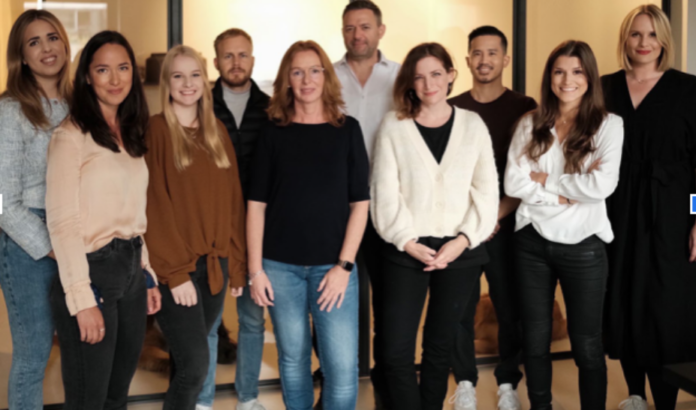 Today, Perfeggt has announced its pre-seed round has increased to over €3.6 million as Europe’s leading foodtech entrepreneurs and investors get on board for its chickenless egg product.

​​Perfeggt CEO and co-founder Tanja Bogumil, explained: “Together, our goal is to transform the food industry and to challenge the way we produce and consume one of the most popular animal products – the egg. The overwhelming positive reaction to Perfeggt over the past few months shows that the market is ready. ”

Founded in 2021, the Berlin-based startup is developing a plant-based egg alternative to mimic the taste and texture of chicken eggs using pioneering research. At the centre of Perfeggt is a drive to disrupt the food industry by moving away from the existing processes towards a more sustainable and caring approach to food production.

The company is dedicated to creating an authentic egg alternative that doesn’t compromise on flavour, texture or taste. The company’s first product – a liquid egg substitute that can be used to prepare different dishes such as scrambled eggs, pancakes or French toast using only plant-based ingredients – will be soon available in food services and retail. In November 2021, the startup picked up €2.5 million and is growing fast as plant-based diets increase in popularity across Europe.

The future of our food system and our eating habits is a hot topic, and an area that is certainly being shaken up at the moment. Perfeggt is offering a viable, sustainable, and tasty alternative to one of the most popular food products there is.

The fresh capital will be used to invest in product research and development, team growth and market launch. Initial consumer feedback has been overwhelmingly positive during the product tastings in Hamburg, Germany in February and the beginning of March. Further pop-up tastings in German and European cities will follow during the coming months.

Deepali Nangia, Atomico Angels Fund, said: “The fact that Perfeggt, as a pioneer, is focused on creating egg alternatives interested me in two ways. Firstly, when it comes to the future of food production, plant-based, sustainable food is hugely important. Secondly for many of us a diet that reduces animal products brings health benefits.”