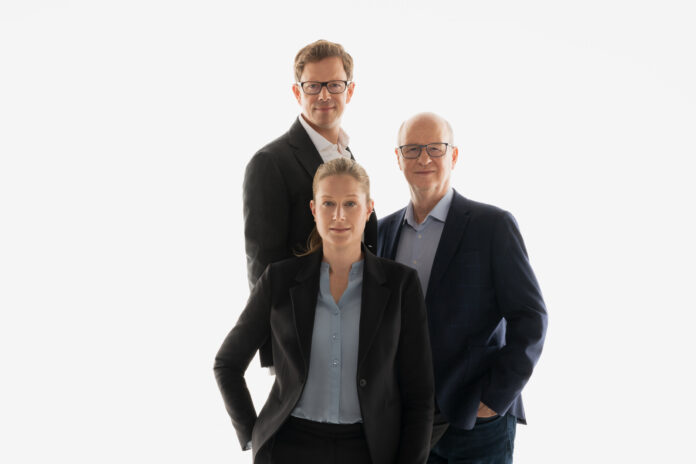 Marvel Fusion, a Munich-based fusion energy startup, has just got a €35 million funding boost to accelerate the commercialization of fusion tech, overcoming some of the hurdles of producing clean energy at scale. The Series A funding round was led by Earlybird.

Founded in 2019, Marvel Fusion is developing a novel energy source that is based on laser-driven fusion. The fusion process releases large amounts of zero-carbon emission energy that can be converted into electricity – a timely innovation in the age of energy crises and climate change.

Fusion technology combines the advantages of clean energy sources with the possibility to produce baseload energy at a large scale – without having the disadvantages of traditional power generation in terms of carbon emissions or long-lived problematic waste. Marvel FUsion are completely changing the game with their solution, offering a promising approach for a truly clean and safe fusion tech that can be a global game-changer for energy production.

Moritz von der Linden, CEO of Marvel Fusion, said: “Fusion technology has the potential to disrupt energy production at large scale and to significantly contribute to fighting climate change, one of the biggest challenges for mankind”

Fusion technology is one of the key technologies in the global energy sector. In 2021, the fusion industry managed to attract more than €2.3 billion in VC funding. The technology by Marvel Fusion is centered around integrating Europe’s technology and scientific leadership in short-pulse laser- and nanotechnologies to initiate efficient non-thermal nuclear fusion. Instead of heating the fuel plasma to very high temperatures, Marvel Fusion is precisely controlling the conversion of the input laser energy into fusion-relevant particles through the design of its nano-structured targets. This process allows for more efficient triggering of fusion reactions and energy production.