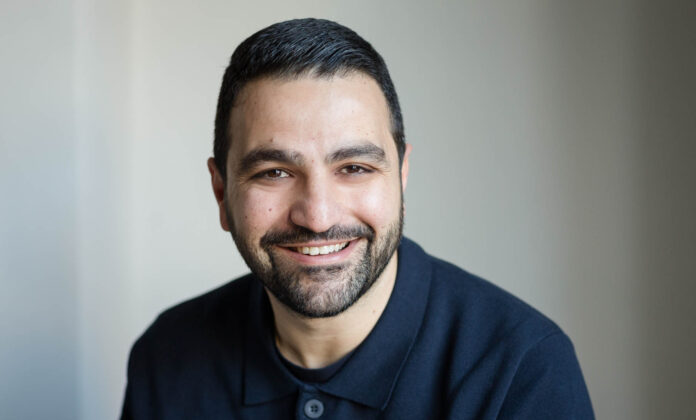 With an aim to level the playing field for access to fertility care, Gaia has just closed its Series A funding round at around €17.68 million. The funding was led by Atomico, adding to previous investment from Kindred Capital, Seedcamp and US-based Clocktower Technology Ventures.

Founded in London in 2019 by Nader AlSalim, Gaia uses predictive tech to create fertility insurance products that take the financial uncertainty out of difficult procedures, enabling more people to become parents. Nader founded Gaia after he and his wife experienced the frustrations of IVF treatment firsthand, with the aim to bring better access and personalised information to a process that so often sidelines the patient.

Gaia CEO and founder Nader AlSalim, explained: “With only one in seven people in the UK and US who require IVF being able to access it, we need to rethink how people access, experience, and pay for treatments which are physically and mentally taxing.”

Gaia has now launched a pioneering product in the IVF insurance market, marking a new stage of modernization in family planning. The average cost of IVF treatment today costs £15,000 in the UK and up to $50,000 in the US per cycle, with many couples requiring more than one treatment cycle to be successful but with little to no visibility into how many treatment cycles (and corresponding total cost) will be required at the outset.

Gaia CEO and founder Nader AlSalim said: “The fertility care model as we know it today is broken because the gap between those who want access to fertility treatments and those who can afford access is greater than ever. Three out of four people who seek fertility treatment never start because they believe the financial burden would be too large.”

Gaia offers a new way to pay for fertility care starting with a model that provides personalised insurance and payment plans for people going through IVF treatments. Underpinning the proposition is Gaia’s predictive technology which uses secure and clinically validated datasets to predict the number of rounds a couple will likely need in addition to the clinics that can offer the right treatment. By introducing a greater element of predictability into the fertility process, Gaia is able to develop an insurance product that gives people greater visibility over the number of rounds they will likely need to undertake and a fairer way to access them.

Gaia’s model means that those who do not have a live birth in the rounds subject to Gaia’s prediction technology pay a fraction of the cost of the treatment, while those that do have a baby spread the cost of their total treatment cycles into manageable monthly payments over time. Gaia’s model allows prospective parents to pursue their treatment with full clarity on their costs.

Gaia will use the funding to further scale its operations and begin to expand geographically, targeting markets such as the US, where people are critically affected by a lack of access. In doing so, Gaia aims to ensure that everyone who wants a child can try.

Atomico Partner Sasha Astafyeva commented: “With more people turning to fertility solutions, Gaia’s offer is well placed to play a vital role in helping huge numbers of families who are frozen out of the treatment process based solely on financial reasons beyond their control.”