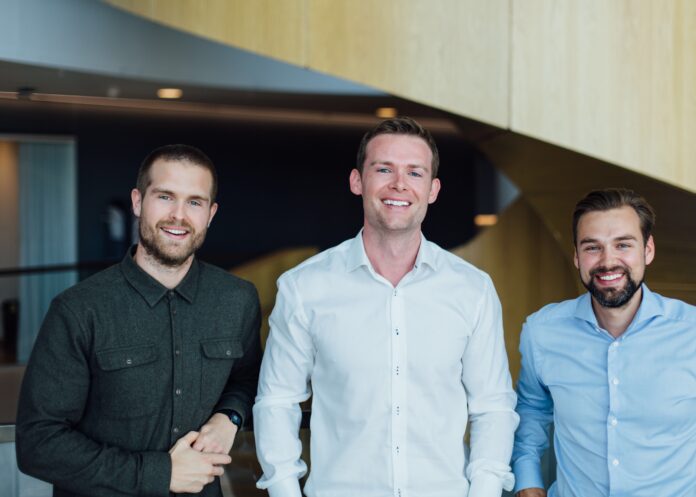 Pioneering male fertility startup ExSeed Health has just picked up a €2.9 million seed extension round, led by Ascension and with participation from Trifork, Hambro Perks, and R42 Group. The investment comes after ExSeed has maintained average month-on-month sales growth rates of more than 20% in 2021.

Founded in 2017, ExSeed is breaking the taboo around male fertility.

The healthtech firm has developed a state-of-the-art device, enabling men to test and analyse their fertility from the comfort of their own. The London-based startup has developed advanced technologies which, in conjunction with doctors and clinics, will have a hugely positive impact on the treatment of male infertility worldwide.

Morten G. Ulsted, Co-founder and CEO of ExSeed, explained: “This funding round is critically important for us and our mission to improve the treatment paradigm for male infertility and tackle the social stigma often attached. By allowing men to test, and potentially improve their fertility, in the comfort of their own home, ExSeed is helping to break taboos and raise awareness around male infertility. Moving forward, we see plenty of opportunities to work with relevant healthcare partners throughout Europe and beyond, like the NHS and private fertility clinics, with an ExSeed test being the first step on a patient’s wider fertility journey

Declining fertility rates are amongst the most pressing health concerns for men across the world and according to the NHS, infertility affects 3.5 million people in the UK alone. In addition, sperm counts are almost half the level they were 40 years ago. Some of the largest contributing factors to these rates include the modern western diet alongside habits such as smoking, excessive alcohol consumption and a sedentary lifestyle, as well as increasing levels of pollution.

ExSeed’s at-home kit combines cloud-based analysis with the capabilities of smartphones, providing patients with a live view of their sperm sample directly on their screen and highly accurate quantitative analysis of their sperm concentration and motility in just 3-5 minutes. The results are paired with additional behavioural and diet data to generate a bespoke lifestyle program that helps would-be dads improve their sperm quality over a 90-day period.

Each kit arrives with at least two tests, meaning users can track and improve their results over a number of testing cycles, while the ExSeed app, available on iOS and Android, presents the opportunity to discuss the results and ongoing concerns with professional fertility doctors with exportable reports. A local clinic recommendation is then issued, should it be needed or requested.

With teams in both London and Copenhagen, ExSeed has a research-led approach and works alongside leading bodies within the medical community, including partnering with several leading institutions, such as the European Sperm Bank, the University of Copenhagen, and a range of clinics.

British Standards Institute (BSI) approved ExSeed’s state-of-the-art, smartphone-based sperm testing kit last year, clinically validating it as an in vitro diagnostic medical device. Successful CE certification of ExSeed’s device highlighted huge steps being made in the at-home health tech sector, validating it for use across the European Economic Area and guaranteeing patients over 95% accuracy, bringing it in line with accuracy offered by traditional fertility clinics

The new investment will drive further European expansion and is a step forward in ExSeed’s mission to tackle rising male infertility.

Dominic Perks, Co-Founder and CEO at Hambro Perks, added: “Our investment in ExSeed demonstrates our ongoing confidence in the future of health tech. Male infertility is a growing problem that affects millions of men around the world, but remains largely taboo. We hope that ExSeed’s vision and mission to tackle this problem will improve the lives of millions of couples who struggle to conceive every year.”