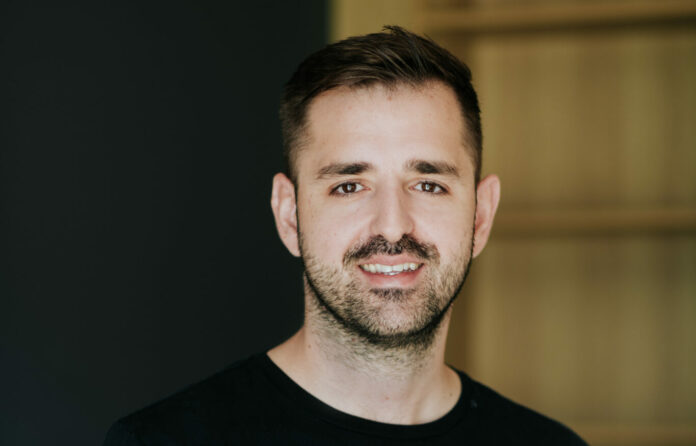 A social media app built exclusively for sports fans, Sportening, has officially launched out of beta stage after closing over €6 million, with a significant investment coming from Real Madrid star and Ballon d’Or winner, Luka Modric.

The app was founded in Croatia in 2020 by Ivan Klaric, and has a London office opening soon.

According to the famous footballer, Luka, Sportening has a great potential to bring fans together. The app allows fans from around the world to meet in chat rooms, surf statistics, rate players, and view personalised breaking news updates on their favourite teams with unique content not available anywhere else.

Luka Modric said: “When I first heard about Sportening, it seemed obvious that something like this should exist – a social network for sports fans. But when you look at the market, there’s no such thing. Taking football on its own, there are three billion fans around the world, so the potential is enormous.  When I saw just how passionate the Sportening team are about building something unique for fans, I immediately wanted to support them. I wouldn’t be where I am today without fans and their recent absence from stadiums emphasized just how important they are to the game.  I now want to give something back, by helping Sportening to build the biggest and best online fan community.”

Sportening is a pioneering sports ‘vertical’ social media app – one of the first in the world – and connects people with a specific shared interest, away from the noise and occasional vitriol found in mainstream social media channels. The app’s mission is to empower and connect fans, transforming how they can interact with one another, while providing them with a personalised social space to meet, exchange views and feel closer to the teams they love.

Sportening founder Ivan Klaric, said: “We’re on a mission to build a social app exclusively for sports fans globally and today marks a huge step in this journey. We built Sportening to connect fans and offer them a unique, tailored social media experience, away from all the noise of the mainstream platforms. The fact that more than 250,000 people have already joined us is testament to just how much sports fans want an app like Sportening to meet like-minded people.

The app is already incredibly popular, growing at 60% month-on-month, with a large portion of users coming from Italy, the UK and the US. It already has 250,000 users after just ten months and is now attracting 2,000 new fans per day. The fresh funding will be used to continue its fast pace of growth in 2022 and into 2023, targeting 6 million fans on the platform by the middle of next year. The app currently caters to football fans but plans to expand its offering to other sports, such as basketball and American football.

Ivan Klaric continued, “When I first met Luka Modric, I asked about his debut for Real Madrid and playing with such incredible players like Cristiano Ronaldo, Kaka and Xabi Alonso – how would he handle the pressure?

He said he didn’t focus on pressure, and instead that since he believed in himself, the rest was all about hard work and patience. That mindset helped him win the Ballon d’Or, FIFA Best Player, UEFA Best Player, and World Cup Best Player in 2018 – the only person ever to win all those trophies in the same year. We’re using Luka’s mindset here at Sportening to help us grow and reach new heights as a team, so it’s an absolute honour to have Luka as a partner!”

Modrić recorded a video at his home in Madrid, in which he explains in detail the reasons for his new investment. Check it out:

Patricia Allen
is the Head of Content at EU-Startups. With a background in politics, Patricia has a real passion for how shared ideas across communities and cultures can bring new initiatives and innovations for the future. She spends her time bringing you the latest news and updates of startups across Europe, and curating our social media.
RELATED ARTICLES
Croatia-Startups

“We have to be united in the SportsTech industry”: Interview with Playtomic’s co-CEO and co-founder Pedro Clavería