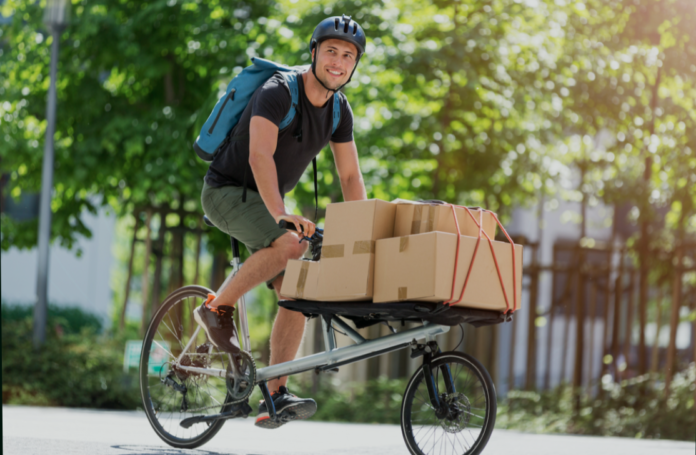 Gouach, founded in 2018 and manufacturer of a revolutionary eco-designed battery that can be repaired at mega-speed, has raised €3.3 million to turn the vision into a reality. The funding was led by Breega and accompanied by Gouach’s business angels, the New Aquitaine region and Bpifrance.

Based in Bordeaux, Gouach is on a mission to enable sustainable and environmentally soft mobility. To do so, the startup has developed the first electric battery for bicycles, scooters, and small electric vehicles. The battery (entirely designed and developed in France, further increasing sustainability), is repairable in less than 10 minutes.

The vision is that this battery will reduce the volume of electronic waste and lower the carbon footprint of micro-mobility batteries by 70%.

Alexandre Vallette, CEO at Gouach: “At Gouach, our goal is to build and market on a large scale the very first electric battery for bicycles and scooters that can be fully repaired in less than 10 minutes. It’s a big challenge but we are convinced that we can do it.”

Micro mobility is booming. It’s a massive growth sector and the trend is not just a phase. The movement to escooters, ebikes and electric vehicles is really only just beginning. Innovations to enable this new way of transport to function more efficiently have massive growth potential.

Gouach founders, Alexandre Vallette, Maxime Agor and Maël Primet developed an innovative and patented battery design in 2020. They developed it based on a study which showed that hundreds of ‘dead’ batteries actually have a large proportion of components in perfect working order – they decided it would be better to develop a battery where defective components can be replaced easily and safely.

This battery is also helping to create a circular economy for bicycles: it can be repaired locally, thus helping to create local jobs and also allows for the reuse and recycling of used cells, therefore, helping to reduce carbon emissions. According to a study conducted by Magelan, GOUACH’s batteries emit 2.6 times less CO2 than a conventional battery and consume 2.5 times less water, while being just as efficient.

In addition, the Gouach battery is connected – we live in a hyper-connected world after all. With a mobile app, users can track the battery’s life cycle in real-time, optimise its use, and receive alerts and diagnoses in the case of failure.

After an 18-month research and development phase and obtaining certifications, a test phase is being carried out with Pony, a French player in the electric bike and scooter market. The new funding will be used to market the battery to fleet operators and manufacturers across the micro-mobility sector.

“Our social impact goes beyond the environment to support positive health and wellbeing”: Interview with Caroline Seton, Co-Founder and Head of Growth at HumanForest