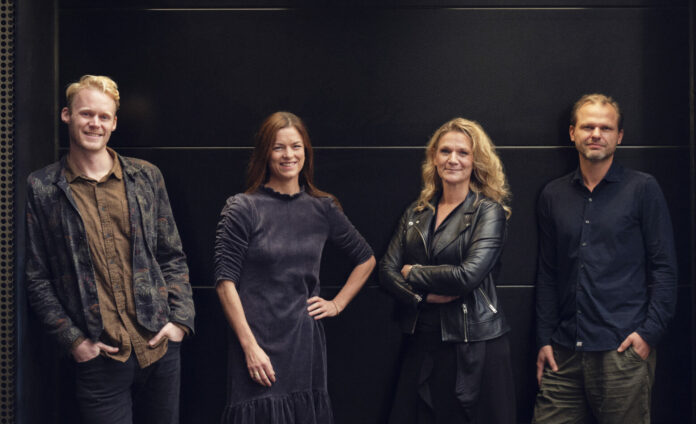 For 20 years, PreSeed Ventures has been supporting the Danish startup ecosystem – giving investment to over 400 young companies, among which are some of the most prominent Danish tech successes such as Vivno, Lunr and Trustpilot. The VC fund is now aiming to help the next generation of tech startups with this new fund.

The partner team of Christel Piron, Helle Uth, Richard Breiter, and Alexander Viterbo-Horten are on the lookout for startups at any stage from prototype to early revenue.

Helle Uth said: “There’s a lot of talent in Denmark at the moment, and we know there is a lot to be gained from being the first investor in these companies. We’ve already proven that we can identify and help scale successful startups out of Denmark. We believe that the Danish ecosystem is even more promising now, reaching more maturity and bigger scale. The task for us is to do as good a job this time as we have done in the past.”

The fresh fund has already invested in 26 tech startups, among them the no-code customer onboarding tool HelloFlow and the AI-frontrunner Abzu. Over the next four years, PSV Tech01 will be used to support 40 early-stage startups, focusing on those in the software space. The partners are also planning on making quite a few “discovery investments” even earlier than the pre-seed stage.

After an exciting year in the European tech startup scene, the Danish ecosystem is booming like never before and it’s attracting American attention. According to the partners behind this fund, the Danish tech scene is benefitting from a well-balanced combination of foreign investment and a developed talent pool.

The cornerstone investor of PSV Tech01 is ATP – one of the biggest pension funds in Europe. Other investors include business angels, serial investors, and successful founders like the brothers Morten and Niels Ebbesen of governance software company Siteimprove.