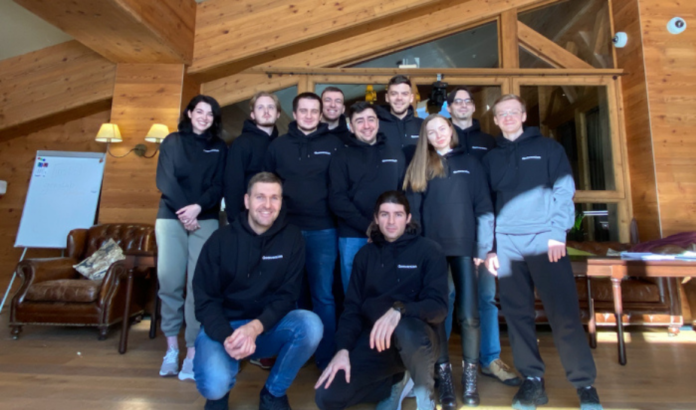 Qonversion, headquartered in London, has just closed its latest funding round at €1.7 million. The funding is co-led by Visionaries Club and Flashpoint VC, alongside Blinkist founder Holger Seim and S16VC.

The tech startup, founded in 2019, is on a mission to power the growth of mobile apps and fuel European and APAC expansion with its subscription data platform for mobile apps.

According to data from Qonversion, the top 250 non-gaming apps already make 95% of revenue from subscriptions, and gaming apps are also embracing this type of monetization with 15 top-grossing mobile games adopting in-app subscriptions in 2020. It’s been estimated that up to 75% of mobile app revenue will come from a subscription model by 2023, as industries in general are moving to subscription-based models.

Subscriptions are clearly a lucrative area for app-based companies to get involved with, and Qonversion is entering the market to make it easier to do so.

Qonversion’s founders worked on bootstrapping several mobile apps before launching the startup, and so have had first-hand experience of the complexity of mobile monetization infrastructure.

With this experience, the young company is able to provide the complete toolset to build, analyze, monetize and grow a mobile subscription business. Using Qonversion’s solution saves engineering resources on implementing and supporting in-app subscriptions, and also provides the back-end infrastructure to collect and manage accurate subscription data. The platform includes subscription analytics and data management tools like AB testing and integrations with other platforms to grow subscription revenue.

With roots being firmly established in London, the team plans to use the fresh funding to strengthen the engineering team as well as build a commercial team to accelerate growth across Europe, US and APAC region.

Qonversion now has around 1000 live apps on the platform –  an impressive growth from 160 apps this time last year.

Michael Stysin, Qonversion’s Co-founder and CEO, said: “Effective mobile app monetization is what often sets apart the winners from the losers in the competitive app business. We provide the monetization toolset, so our clients can focus on building their apps, not the monetization infrastructure. The subscription model is becoming the dominant business model on mobile, but there are a lot of complexities involved in managing subscriptions and leveraging subscriptions data. With constant changes in app stores policies and expectations of Apple to allow using 3rd party acquiring for in-app monetization, I expect the complexity of the required infrastructure only to increase. We are building a one-stop solution that addresses all challenges of subscription monetization”.