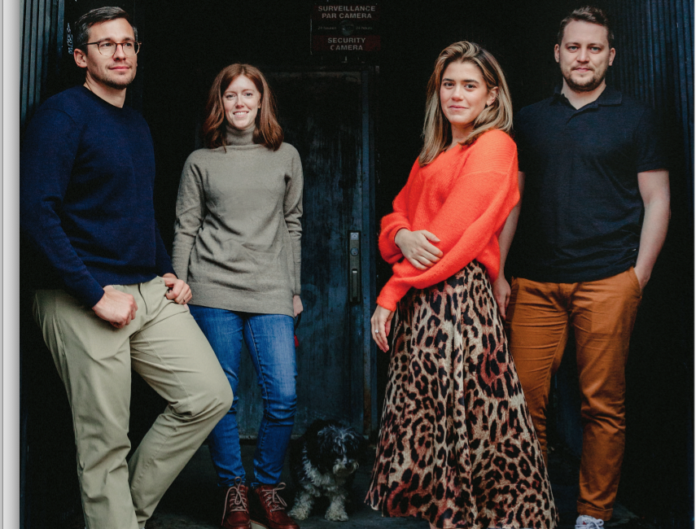 Activist investment platform, Tulipshare, launched in July 2021 in the UK, has just raised €9.5 million in seed funding from Eurazeo, Speedinvest, and Frst, as well as the co-founders of social app Zenly and game-studio Voodoo.

The fintech startup is on a mission to empower individuals to make a positive change within some of the biggest household name companies in the world, including Apple, Amazon and Coca-Cola.

Sustainable and ethical investing has become a popular trend in the global investment space, but too often major businesses are greenwashing through marketing efforts and are claiming to prioritise injustices, but making no real ethical progress. Tulipshare is pledging to use its investment platform to take a stand where decisions that impact change can be made – in the boardrooms and shareholder meetings.

Through Tulipshare, individuals across the UK can invest as little as £1 to advocate for social and environmental changes at publicly traded companies. Tulipshare then unifies individuals’ shareholder rights with other investors to make their voices heard and engages directly with the IR teams of companies – empowering users to vote with their money.

Tulipshare currently has four campaigns: advocating for a right to repair program at Apple, elevating warehouse workers’ rights at Amazon, pushing Coca-Cola to use 100% recycled materials in its packaging by 2030, and pressing JPM to stop financing fossil fuels. When Apple recently announced the launch of a self-service repair program, its IR team immediately notified Tulipshare.

As a pioneering fintech platform, Tulipshare has the opportunity to become a gamechanger in the investment space and make real progress in addressing the injustices committed by major corporations – ensuring that sustainability and ethics become not just business-buzz words, but defining characteristics of major decisions.

Antoine Argouges, Founder and CEO of Tulipshare, said: “Retail investment platforms, and thus the number of retail investors, are on the rise. Yet, very few retail investors who own stocks are voting during shareholder meetings and are losing out on their chance to align their investments with their ethical views. In addition, there is no universal governance to measure ESG to ensure investments are sustainable. Tulipshare was built to fix this gap in ESG oversight by influencing companies to improve their governance and to take responsibility for their impact on people and our planet. Through shareholder activism, Tulipshare enables activists to take a stance on major social and environmental issues by grouping their shareholder rights.”

Tulipshare’s movement into shareholder activism promotes transparency at the corporate level to demand better ESG practices through socially responsible campaigns. The platform is open to campaign suggestions from activists for upcoming proxy seasons. Through Tulipshare, the collective voices of those demanding social justice and environmental responsibility now have a chance to get a seat at the table and be heard.

The fresh investment will enable the social impact fintech startup to scale its headcount and further international expansion. Looking to remote hire over 20 roles in engineering, marketing and compliance roles, the company has also just applied for registration as a broker-dealer in the US.