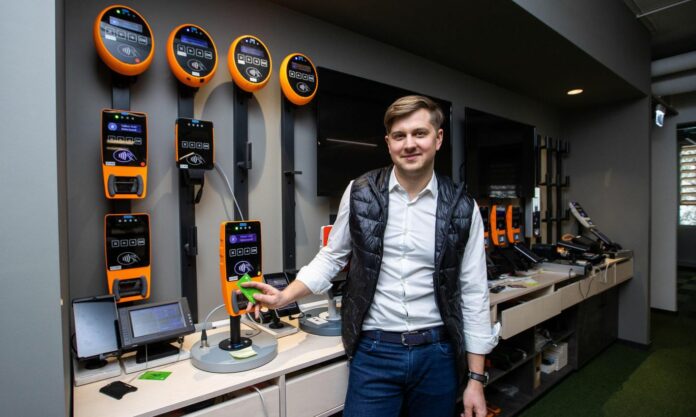 Estonian tech company Ridango has just announced it has acquired a 100% stake in LIT Transport, a Slovenian based firm providing IT solutions for public transportation. The new group now operates across over 25 countries.

Erki Lipre, the chairman of the management board of Ridango, said: “Our joint ambition is to become one of the leading providers of public transport mobility technology systems globally by 2026. The acquisition of LIT Transit is an important milestone, as they’re leading players in the public transport real-time industry.”

Headquartered in Tallinn, Ridango is an intelligent solutions provider founded in 2009. The company specializes in the development of systems for public transport ticketing, as well as payments and RTPI solutions. With a focus in the Baltic and Nordic markets, Rifango launched one of the first sizeable account-based ticketing solutions in Europe in 2012, and, also pioneered the adoption of contactless bank card payments into public transport.

LIT Transport, founded in 2012 in Slovenia, offers IT solutions for public transport with its leading Transit Management System and ETA prediction engine. The company operates internationally with customers in Hong Kong, Singapore, Mexico and beyond.

Bogdan Pavlič, CEO of LIT Transit, said: “I believe Ridango and LIT share a common goal simplifying the complex processes in public transport through technology and we are both committed to enhancing public transportation worldwide.”

This new acquisition deal is a big milestone in the public transport industry, which has seen a lot of action across Europe – particularly in the micromobility solutions market.

While Ridango already operates in Estonia, Sweden, Finland, Lithuania, Norway, Ukraine, and Greenland, this deal will enable them to bring its ticketing, transit management and payment solutions global.