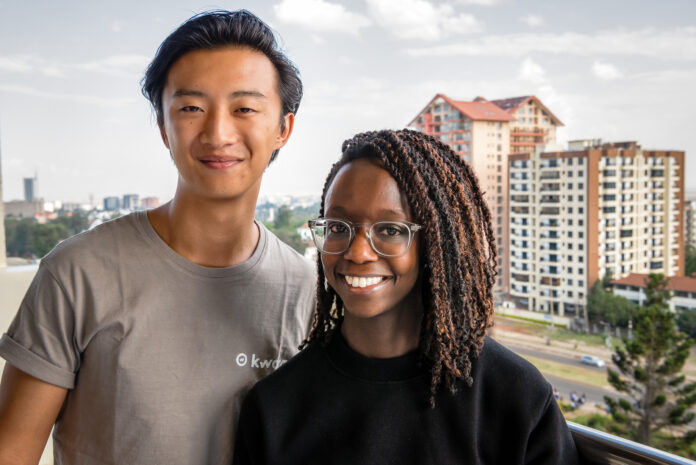 SoftBank Vision Fund, Speedinvest, and several VC partners have just announced a collective €7.7 million in committed capital to the nine startups that make up the European edition of the Emerge accelerator programme for underrepresented founders.

These companies were selected among more than 600 applicants from 30 different countries and participated in an eight-week customised curriculum.

There continues to be a chronic shortage of VC funding given to founders from minority backgrounds on a global scale. According to this year’s State of European Tech report, while the amount of funding for female founders in Europe increased in 2021, it still fell as a proportion of overall investment. In 2021, just 1.1% of capital distributed went to all-women founding teams and only 1.3% to ethnic minority founding teams.

Clearly, something has to change.

The Emerge accelerator programme was created in 2019 to promote diversity in tech by funding underrepresented founders and connecting them with tools and networks to scale their businesses. The cohort of VC firms, including SoftBank, Speedinvest, Breega, Kindred, CHerry Ventures, firstminute Capital, Linklaters and WeWork Labs provided support, insights, and funding boosts.

Launched in June 2021, Emerge began the programme by connecting founders with mentors to provide technical and operational expertise for the duration of the accelerator. During the two months of online workshops, roundtables and one-to-one meetings, the cohort interacted with other founders, CEOs and operating professionals, who shared their knowledge on topics such as winning users, international growth, people and culture, raising capital and connecting with investors.

The curriculum was tailored to meet founders’ requests and to give them practical guidance ahead of the programme’s showcase and future fundraising efforts.

The nine companies, which have cumulatively raised upwards of €20 million in their latest funding rounds are: Blloc, Credrails, FiatRepublic, Juli, Kwara, Pear Bio, Robin AI, Vitaance, and, The Stack World.

Catherine Lenson, Managing Partner and Head of Social Impact at SoftBank Investment Advisers, said: “This year covered a bigger number of themes directly applicable to founders’ challenges as they look to scale globally or intensify their engagement with regulators. While the curriculum has closed, our journey with these founders has only just begun. We’re confident that they will not only continue to scale their businesses but emerge as champions in a more equitable tech ecosystem.”

Berlin-based Kwara will use the Emerge programme to boost financial inclusion on an international scale. Launched by CEO Cynthia Wandia in 2019, the fintech startup is on a mission to build the next generation neobank for emerging markets, powered by existing credit unions, helping millions of underbanked people to benefit from a proper banking experience.

Kwara CEO, Cynthia Wandia, said: “We are building a solution for people – an estimated 1 billion – who do not currently have access to personalized banking services. This is the result of a gap in banking-grade technology and the lack of neobank-like experiences for the end clients … Thanks to our investors, we will now be able to offer an end-client experience that is 100 times better than what they previously had access to.”

At EU-Startups we will definitely be keeping a close eye on this year’s cohort, watch this space!

Rockstart to support impact-driven innovators with launch of new fund