Spanish space tech company, PLD Space, has just closed a Series B funding of €25 million. Founded in 2011, PLD Space has been pioneering the space launch business for small satellites in Europe since its launch.

The funding was led by Arcano Partners, Aciturri and the Centre for the Development of Industrial Technology (CDTI) through the co-investment initiative of Innvierte program and has had the accompaniment of previous company shareholders. New partners have also joined,  ArcanoBlueBull, Arcano’s specialized Tech M&A division, in addition to strengthening its investment through its IMASDE fund, has served as financial advisor to the round.

PLD Space is a pioneering Spanish company in the aerospace sector, leading the way in the development of reusable rockets in Europe. The company’s launch vehicles – MIURA 1 suborbital and MIURA 5 orbital rockets – place Spain among the few countries with the capacity to successfully send small satellites to space.

The space tech sector is booming and certainly has scope to reach infinity and beyond and Europe is now catching up with the traditional space tech giant – the USA. Space tech, particularly the development of satellites is being seen as an imperative step to move our planet towards sustainability, to have greater protection over data and privacy, and to be able to maintain a high quality of life on earth. Increasingly, different European countries are getting involved in space technology development and the European Union have also been launching different initiatives to accelerate progress in this area, so it’s certainly an exciting time for PLD Space to grow further.

General Director of CDTI, Javier Ponce Martínez, has commented that “CDTI’s support for PLD Space initiative is part of the Spanish Administration’s firm commitment to the so-called new space, which is transforming space activity and presents interesting opportunities in a high-tech and qualified sector.”

The funding boost will supercharge the company in reaching its upcoming milestones – notable the launch of its MIURA 1 suborbital rocket at the end of 2022 from El Arenosillo (Huelva), MIURA 5 orbital vehicle manufacturing and its launch in 2024 from French Guiana. The funding will also expand the company’s productive capacities and its human team. The team plans to expand up to a headcount of 200 in 2022, and triple within size over the next three years. 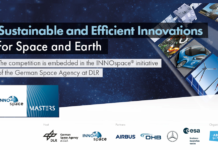 INNOspace Masters 2022 is looking for sustainable and efficient innovations for space and earth... 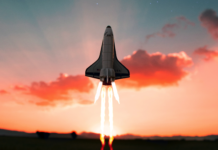 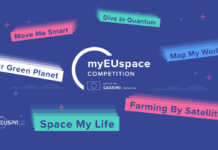 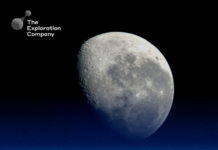 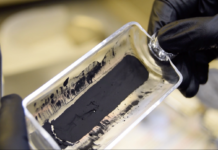 Estonian startup UP Catalyst to start producing oxygen on Mars, with support from the European ... 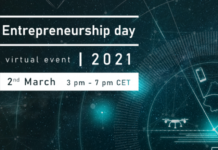