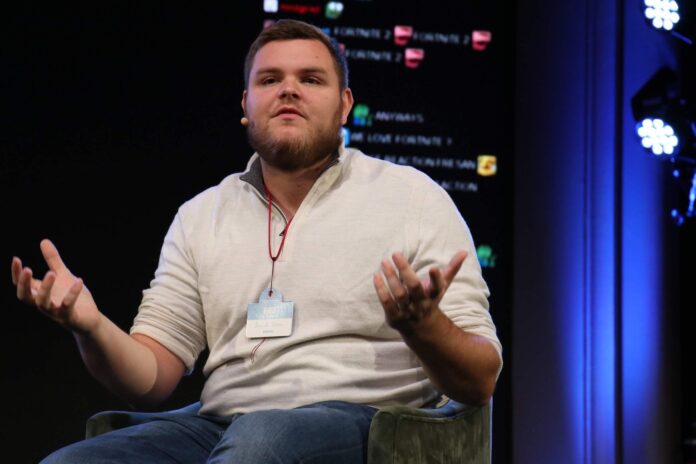 Founded in 2018, Medal.tv is on a mission to bring together gamers to share experiences and forge strong communities of like-minded people. The Naarden-based startup has just pulled in €53 million to support its vision.

The young company, which we reckoned was one to keep an eye on back in 2020, has received this funding led by OMERS Ventures as part of its Series C round.

Commenting that the next generation will capture the digital world as much, if not more than the physical world, Medal.tv has the aim to build a platform that allows gamers across the world to interact and make connections, sharing and experiencing gaming moments together.

“Kids don’t hang out at the mall as much anymore. They hang out in Minecraft servers and play Roblox together. The next wave of social networks is built around shared experiences – where you enjoy meaningful things with other people and create memories together while physically apart. We’re building the platform to enable that,” said Pim de Witte, Medal CEO.

In its short lifespan, the gaming tech startup has already grown its base to nearly 1 million daily active users across PC, mobile, and console. The Medal community includes more than 1%  of all content creators on YouTube, Twitch, and more and creates more than 2 million clips per day.

It also recently acquired livestreaming platform Rawa.tv (which powers Medal’s new Sessions feature allowing users to play, record, and edit together) and gameplay clip and editing tools GifYourGame and Fuze.tv in order to expand the platform’s editing and cloud rendering capabilities. Medal.tv’s team clearly has big ambitions and are on the fast track to becoming a market leader in the gaming industry.

This fast-paced growth has culminated in the launch of Medal 3.0 – a so-called ‘super-powered’ new version of Medal which puts greater focus on connecting gamers to their friends and gaming communities.

As much of our social interaction has moved online, video games have become a major vehicle for daily online interaction. Recording and sharing gaming moments is a vital part of how gamers communicate with friends and broader gaming communities. These clips serve users as a way to stay in touch with friends, show off their best moves on social media, and promote their own YouTube and Twitch channels.

Medal 3.0 has been built with the aim to capture gaming moments within a wider vibrant gamer community. A sessions feature lets gamers play together live, talk, chat, and clip moments in real-time.

The fresh funds will be used by the community-focused gaming platform to expand. Medal.tv is planning further strategic acquisitions, expanding R&D, and attracting key talent as the startup works to transform into the largest vertically integrated social network in the gaming industry.

Patricia Allen
is the Head of Content at EU-Startups. With a background in politics, Patricia has a real passion for how shared ideas across communities and cultures can bring new initiatives and innovations for the future. She spends her time bringing you the latest news and updates of startups across Europe, and curating our social media.
RELATED ARTICLES
Netherland-Startups