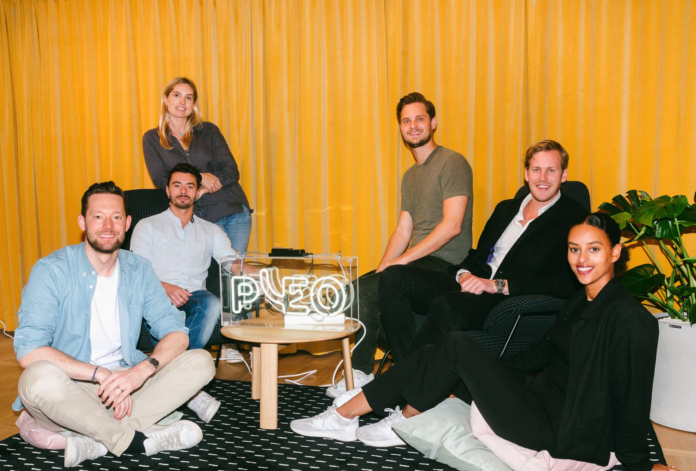 Pleo, founded in Copenhagen in 2015, has just extended its Series C funding by €176 million. In doing so they nearly triple their valuation to over €4 billion and consolidate themselves as one of the market leaders of the European spend management market.

The round is being regarded as one of the biggest ever Series C funding boosts in Denmark and Europe. This comes on the back of a bumper year for funding in the European tech startup space.

The young company reached unicorn status in July earlier this year and has seen exciting growth since. We interviewed cofounder and CEO, Jeppe Rindom, in September – make sure to check it out here.

The Copenhagen-based fintech startup offers a simplified expense management tool and smart company cards for businesses across Denmark, Sweden, Germany, Spain, Ireland and the UK. The tool allows employees to buy the things they need for work while giving finance teams full control and visibility of company spending. Pleo catches receipts on the go, automatically categorises expenses based on previous behaviour and eliminates the need to do manual expense reports.

CEO and cofounder, Jeppe Rindom, said: “Our growth in the last year has been exponential and the investment community has recognised our leading position. With such great investment partners on board, the future is extremely bright for Pleo and our mission to transform the way businesses look at spend management. The fact is that we didn’t need to continue to raise this year – but our Series C saw such demand that this extension was made possible. We have big ambitions to grow further across Europe, helping more businesses to solve their spending challenges and empower their teams.”

Currently, over 20,000 companies are using Pleo across their existing EU markets. The fresh funds will enable Pleo to further accelerate its growth plans – including a massive roll-out across Europe from 2022. Having announced their imminent entrance into Austria, Pleo now has eyes on a further fourteen EU territories, starting with Finland, the Netherlands, France and Portugal.

The funds raised will also further Pleo’s commitment to reach one million engaged users by the end of 2025. They’re already seeing up to 1,000 new customers getting started with Pleo every month in the last six months, spurred by the launch of a freemium model this autumn, which brought the solution available to an even wider customer base. Likewise, investing in their 400+ team is a priority. This will allow Pleo to continue to iterate its product, offering an increasing number of tools and features that can help both growing and established businesses to simplify and better manage their company spending.

Patricia Allen
is the Head of Content at EU-Startups. With a background in politics, Patricia has a real passion for how shared ideas across communities and cultures can bring new initiatives and innovations for the future. She spends her time bringing you the latest news and updates of startups across Europe, and curating our social media.
RELATED ARTICLES
Finland-Startups