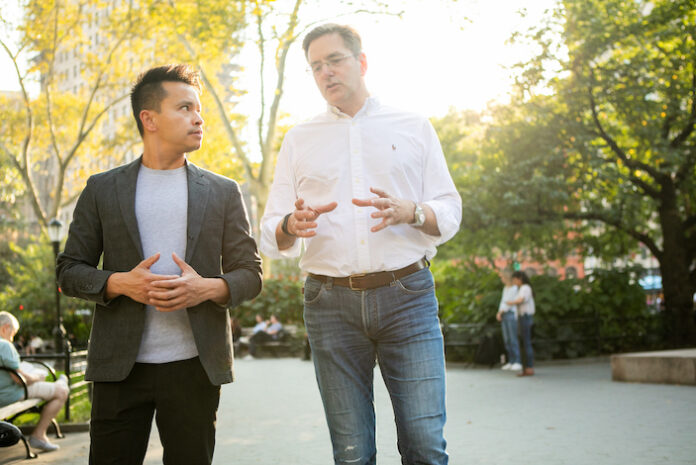 Today, US-based Republic and leading pan-European equity crowdfunding platform Seedrs have entered into an acquisition agreement in a deal that values Seedrs at approximately €88 million. This agreement will create one of the first global private investment marketplaces with offerings across North America and Europe.

The acquisition of Seedrs follows Republic’s recent raise of €132 million led by Valor Equity Partners. It also follows the termination of a planned merger between Seedrs and Crowdcube earlier this year, and is certainly explosive news for the indsutry.

Republic was founded in 2016 and has headquarters in New York City. It has quickly grown into a leading US fintech company, having so far supported over 600 companies with a community of over 1.5 million users across 100 countries. The unicorn allows everyone to invest in private market equity, debt or crypto offerings through their retail platform. Republic’s retail investment platform hosts offerings across startups, real estate, crypto, music, gaming, and more.

Seedrs launched in 2012 and is headquartered in London, it has offices across Europe, and is regarded as a leading European online investment platform. It enables investors to buy and sell shares in private companies, and ambitious entrepreneurs to gain investment for their businesses while building communities in the process. Seedrs has funded more than 1,400 deals to date. Pioneering crowdfunding, the fintech company was among the first regulated securities crowdfunding platforms in the world. It also led the chase to introduce a secondary marketplace, and has hosted some of the industry’s most significant success stories, including Revolut.

Jeff Kelisky, CEO of Seedrs, commented: “Seedrs’ ambition has always been to build a global private equity marketplace. This transaction is a natural development of our partnership with Republic to achieve and go beyond that ambition. We share a similar culture, a common goal, and a commitment to the strategic opportunities that lie ahead. We have great admiration for the teams at Republic, and together we can accelerate our plans to create a powerful global private investment marketplace that will transform the finance ecosystem and the communities they serve.”

This acquisition is big news for equity crowdfunding and private investments in both Europe and the US. Republic will now be able to rapidly advance their European presence, and the additional capital that Republic will commit toward expanding Seedrs reach in the region will be a boost to delivering new innovations and products for European investors and private businesses.

As somewhat of a veteran in the industry, the Seedrs leadership have already over the years served as trusted advisors to Republic’s leadership teams and the two firms have also enabled companies to co-raise on both platforms.

Kendrick Nguyen, Republic’s founder & CEO, said: “Republic launched with the mission to make private investments accessible to all. We knew international expansion was necessary to achieve cross-bordered participation. In working with Seedrs, we have admired their technological capabilities, the strength of their team and their strong presence in the UK and soon Europe. We anticipate further developing the strengths of both companies from retail, secondaries, crypto, and communities to create a clear industry leader.”

The deal, which is expected to be completed in early 2022,  also sees participation from Davidson Kempner Capital Management LP, the global institutional investment management firm. Davidson Kempner will become a shareholder of Republic through their acquisition of Seedrs shares from Schroder UK Public Private Trust plc, Augmentum Fintech plc and Omnis Income & Growth Fund in November 2021. These shares represent in aggregate approximately a 30% stake in Seedrs.

London-based Wombat scores over €4.5 million for its micro-investing platform