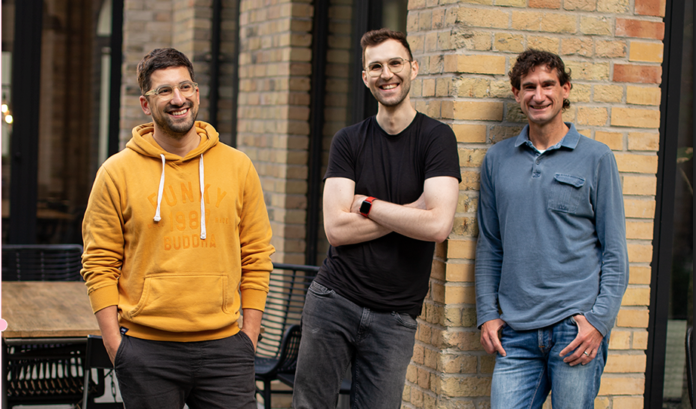 Berlin-based live shopping startup LIVEBUY has just announced the closing of a €4.9 million seed funding round, led by RTP Global and is further supported by other business angels.

Founded in 2020, LIVEBUY is on a mission is to bring the ‘teleshopping’ concept into the age of smartphones through creating live shopping experiences.  The young company enables brands and retailers to operate their own live video shopping platforms and integrate them directly into their websites and online marketplaces.

Shopping from live streams is a booming trend, and has already taken off in Asia and the US. LIVEBUY is one of the new disruptors bringing the phenomenon to the European ecommerce scene in an exciting new development for European retailers and ecommerce companies.

Already the startup has built up an exciting client base, with a customer portfolio that includes retailers such as Lidl and MediaMarktSaturn, and celebrities like Kylie Jenner, Miranda Kerr and Jessica Alba are amongst the early adopters of the LIVEBUY Creator App.

Alex von Harsdorf, CEO and Co-Founder of LIVEBUY, said: “It’s been an incredible first year for LIVEBUY, as we gained strong momentum from the get-go. For the next stage we aim to put Creators on the center stage of shoppable live streams as we believe that whoever wins the hearts of the best Live Video Shopping Creators, will win this market. We are delighted to have secured such a prestigious partner as RTP Global, who brings years of experience in e-commerce and media, as well as an international perspective.”

The fresh funding boost will be used by the innovators to hone its proprietary software, expand the scope of its services and further expansion across European markets.