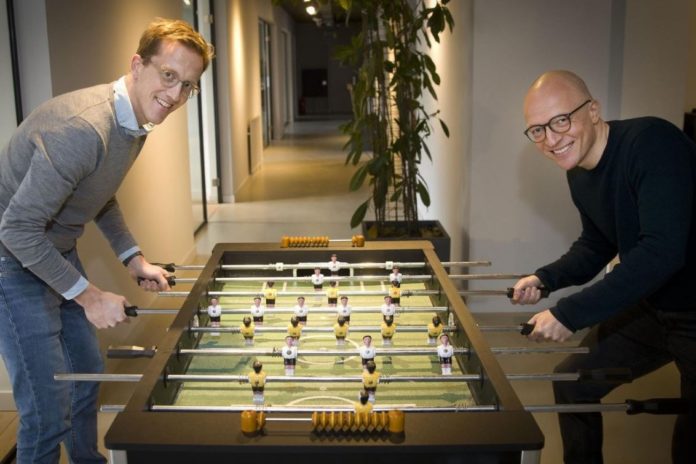 At the end of what’s been an immense year for European tech startups, Dealroom has just raised €6 million in Series A funding for its data and intelligence platform on startups and tech ecosystems.

The funding round was led by Beringea, the transatlantic venture capital firm, with participation from existing investors Knight Venture Capital and Shoe Investments. We’ve been keeping a close eye on Dealroom over the past couple of years. In 2020, they raised €2.75 million Series A funding.

Founded in Amsterdam in 2013, Dealroom works with prominent investors, entrepreneurs, and government organisations across the globe to provide transparency, analysis, and insights on venture capital activity. By providing data transparency and an intelligence layer at the heart of tech ecosystems globally, the pioneering startup seeks to accelerate entrepreneurship and innovation for governments, corporates, VCs, and founders.

Maria Wagner, Investment Director at Beringea, commented: “Our interest in Dealroom was first sparked by our love for the product. As the European tech ecosystem increases in size and complexity, investors, innovators, and policymakers need smart data and insights, which is what we found on Dealroom.”

Top-tier investors actively spending in EMEA are already using Dealroom’s API, software and research to identify the most promising startups from the moment they arise. Dealroom not only acts as a data provider to VC investors, but it is also seeing a growing number of clients in the public sector – now making up the young company’s greatest revenue source.

Governments are increasingly recognising the power of startups as a job growth engine and the importance of the startup ecosystem in driving innovation. Since Dealroom completed its seed round two years ago, the number of public bodies connected to Dealroom’s API has quadrupled, now standing at 50, across five continents. These organisations use Dealroom’s tools to measure and grow their ecosystems via custom dashboards, and the market’s most extensive API.

Dealroom has experienced fast pace growth recently, in the past two years alone the team has tripled to about 75. The fresh capital will be used to accelerate global roll-out, invest in data, and double down on its mission to create the single source of truth for tech ecosystems in the entrepreneurial age.