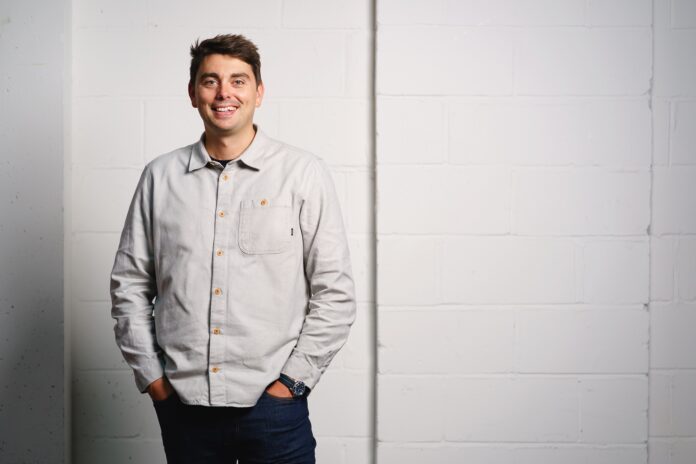 The technology startup from Bristol, Matter, is on a mission to generate innovative solutions for the capture, harvest and recycling of microplastics. The company, founded in 2017 by former Dyson engineer, Adam Root, has just received a €175.5k investment boost from the British Design Fund.

The world’s oceans are currently home to 5.25 trillion particles of plastic, a majority of which is in the form of microplastics, generated through the process of washing clothing. In the age of fast fashion, most modern clothing contains plastics (such as polyester, nylon, acrylic, and polyamide) which means that after every machine wash 700,000 microfibres are released into the ocean.

Running projects across three spheres – research and development, education and legislation – the company is delivering technology and materials to solve microplastic challenges, such as their retrofit filter for washing machines, alongside pushing for changes in society towards the use of microplastics.

Speaking to his decision to launch Matter,  founder Adam said: “When I decided to try and come up with a way to tackle the microplastic problem, I didn’t have a lot of money. I’d left my job and we were living with my wife’s parents. I received a £250 ‘will it work’ grant from the Prince’s Trust and used it to take apart a washing machine and create a filter that would be able to capture the microplastics from the water. That’s when I had my ‘eureka’ moment, as I found that my idea worked. From there, I went on to start the company and we’ve been growing at pace ever since.”

The fresh company hoping to bring about environmental change is also working with researchers and universities to develop new technologies to reuse captured microfibres, with the aim to create a closed-loop system. The company would then be scaling a product that captures the harmful microplastics, and reuses them sustainably, such as into packaging solutions.

Looking to further scale up having developed a filter for domestic washing machines, the company also wants to further develop solutions for commercial and industrial markets on a global scale.