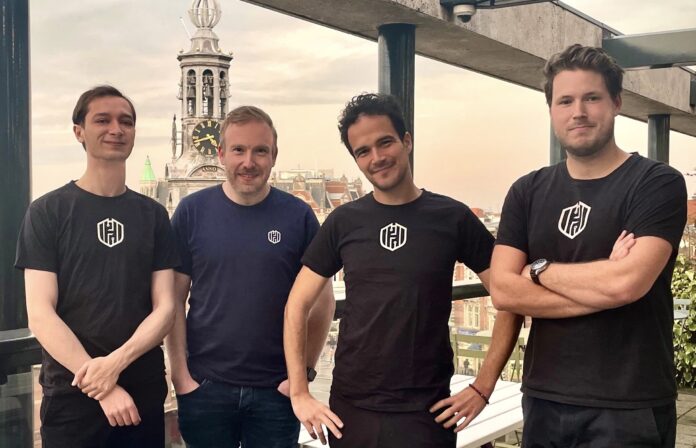 Hadrian, a London and Amsterdam based cybersecurity startup has closed a €2.5 million pre-seed round to build the world’s first autonomous offensive security solution. The funding round was led by San Francisco-based Village Global and Amsterdam-based Slimmer AI.

In the digital era, cybercrime is becoming an all too familiar scenario and is impacting all areas of society. For 2020, cybercrime damages are estimated to reach €875 billion. Hadrian offers an autonomous offensive security platform that preemptively breaches enterprise IT systems from the perspective of hackers, combining innovation in cloud technologies and AI/ML algorithms to deliver accurate and sophisticated security insights.

The technology can run thousands of scans and tests on thousands of clients continuously and in parallel, which allows for constant monitoring and learning into digital risks and security.

Hadrian was co-founded by Rogier Fischer and Olivier beg. They both had earned white-hat hacking bounties from companies such as PayPal, Yahoo, and major banks before turning 14, and so bring considerable and ingrained know-how and expertise to the industry. At age 17, Rogier co-founded LiteBit, a leading crypto trading platform, where he experienced first-hand the need for absolutely stellar cybersecurity defences.

Teaming up with Tijl van Vliet, an experienced cloud architect, and Maurice Clin, an experienced entrepreneur, Hadrian was launched this year to address a pressing need in the cybersecurity market.

In October 2021, Hadrian began working with 4 launch customers in the technology, financial, pharmaceutical and press sectors. This funding will help them build and develop their security solution.