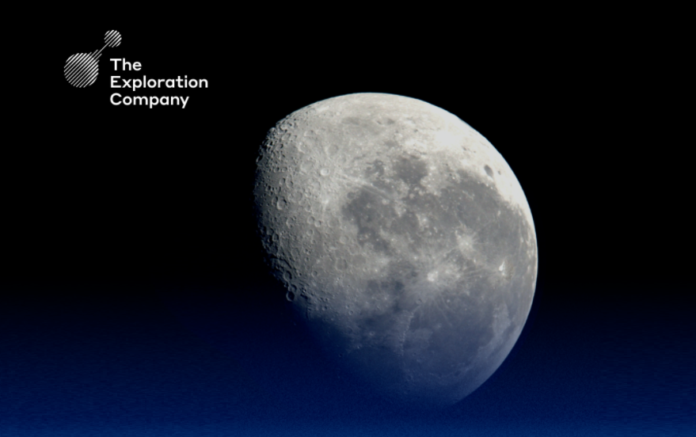 The Exploration Company was founded earlier this year and has just closed its oversubscribed seed round of €5.3 million. The funding round was led by Promus Ventures, with co-investors Vsquared and Cherry Ventures.

The startup was founded in June 2021 by a team of former and experienced Airbus and ArianeGroup employees with a mission to make space exploration affordable, available, and open. Headquartered in Munich, the young company is a European endeavour with French Hélène Huby as CEO and Co-founder.

The innovative space tech startup has a mission to democratise space exploration. They develop a group of reusable spacecraft that fly around the Earth, go to the Moon, and come back. The vehicles have open interfaces and are designed to be affordable and accessible. They will begin by carrying cargo, with the capability to transport humans in the pipeline for the future.

Leveraging its reusable and open technology, The Exploration Company aims at providing in-space experiments for 10% of the price of the International Space Station, flying to the Moon for a fraction of the current competition cost, and enabling non- and new-space players to participate in the space exploration race.

Hélène Huby, CEO and Co-Founder said; “Today, this space exploration race is the privilege of the happy few because it remains expensive, non-available and limited to space specialists. We want to contribute to open this new frontier to as many players as possible, including non-space industries which will play a key enabling role in this new space world economy. We believe that Europe, with its values of unity in diversity and its recognized aerospace engineering competencies, is the best place to start our mission”.

The capital injection just announced will be used to grow the team, perform tests and demonstrations, including simulations, as well as pass major tech reviews. The Exploration Company will also start developing its demonstrator and propose to clients to join its first demo planned in 2024.

German startup Staige scores €8.5 million from Borussia Dortmund to digitize sports for all