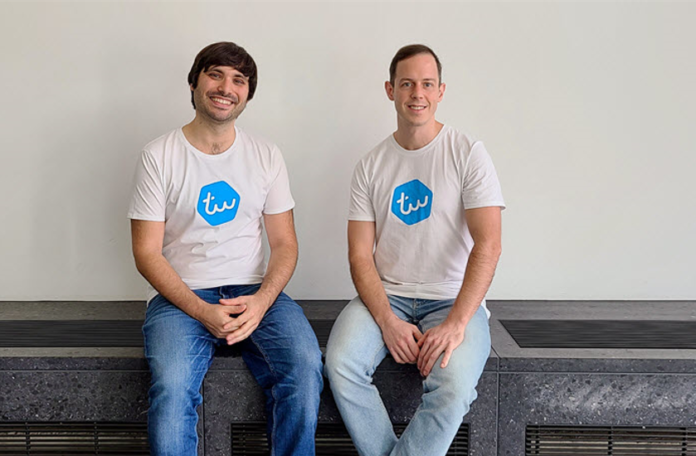 Typewise, the Swiss deeptech startup behind the popular privacy-focused honeycomb smartphone keyboard app, has raised €1.7 million from more than 650 investors, in a successful crowdfunding campaign run on the Seedrs platform.

The startup was founded in 2019 and is headquartered in Zurich. Typewise keyboard, their first product, offers 100% privacy, advanced autocorrection AI, and an optimised hexagonal layout, all of which reduces typos and increases typing speed.

The app has already been downloaded more than 1.5 million times globally. It also enables users to type in 40+ languages without needing to manually switch between them. The app is available as a free and pro (paid) version.

Typewise will use the newly raised funds to continue to grow their keyboard app’s user base, as well as expand their product offering into the B2B sector, with an autocorrect and text prediction API, an SDK, and a browser extension in the works. The Typewise founders believe there is a significant gap in the market for privacy-focused autocorrect and text prediction technology in Europe and North America which it aims to fill.

Typewise CEO and Co-founder David Eberle commented: “We’re delighted with the high amount raised which demonstrates the huge confidence in our technology and vision to expand our product offering to the B2B sector with our advanced autocorrect and text prediction AI tools.”

The Zurich-based company plans to launch their suite of B2B products in Q4 of 2021, whilst continuing to grow the adoption of Typewise keyboard, which has already seen rapid uptake in Europe, North America and across the LATAM region. 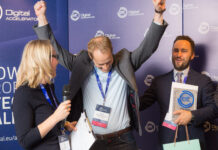 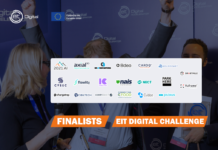 EIT Digital Challenge 2021: The 20 outstanding Deep Tech Scaleups which made it into the finals...