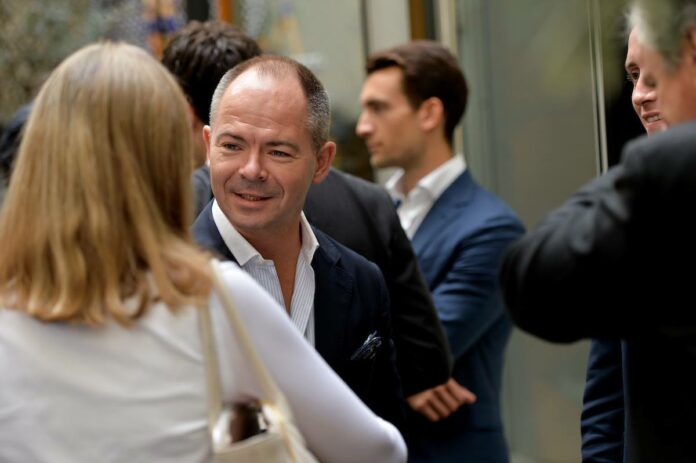 White Star Capital, a multi-stage global technology investment platform, announced it has secured $360 million for its third flagship fund, to invest in exceptional entrepreneurs building ambitious, global businesses. The VC firm has successfully raised in excess of $500 million over the last 18 months, and now manages $750 million of assets, including $50 million from its recently announced Digital Asset Fund and more than $90 million raised from co-investment vehicles. The firm also announced it will open an office in Singapore.

White Star Capital plans to deploy initial investments between $5 million and $15 million in 15 to 20 startups across North America, Europe and Asia seeking financing at Series A and beyond. The firm has already made several investments from Fund III, including finn.auto (Germany), Percent (USA), Flash Coffee (Singapore), Novisto (Canada), 900.care (France) and Numan (UK), and seeks to invest in emerging technology companies in the AI, Digital Health, Fintech, Foodtech, Future of Work, Industrial Technologies, Mobility and Wellbeing sectors.

The founders, Eric Martineau-Fortin and Jean-Francois Marcoux, met as two fellow ski instructors working at a ski resort in Canada. This initial connection developed into a friendship, a working relationship and a first investment by Eric into the video game developer Ludia, co-founded in 2007 and fully exited in 2013 by Jean-Francois, which was eventually to lead them to the founding with their team of global firm White Star Capital in 2014.

The two founded the firm on the belief that entrepreneurialism is borderless and that innovation will lead to a brighter, healthier and more inclusive future. Through local investment teams and a unique international platform, White Star Capital is well positioned to partner with exceptional founders to create new companies and business models that will lead the industries and markets of tomorrow.

Now with more than 30 team members in nine locations (incl. London and Paris) around the globe, White Star Capital supports investors by taking a platform approach to investing. This not only includes providing direct investment through dedicated and specialized funds, but also offering Limited Partners opportunities to directly co-invest in the firm’s fastest growing portfolio companies.

The announcement of Fund III builds upon the firm’s significant momentum since starting seven years ago. This includes the recent IPO of Dialogue Health Technologies (TSX: CARE), the sale of Freshly to Nestle for $1.5 billion, the recent close of its $50 million Digital Asset Fund with the support of the French public investment bank bpifrance, and receiving CVCA’s 2021 VC Global Dealmaker Award.

Since its inception, White Star Capital has had 10 exits and two IPOs, backed five unicorns and has invested in more than 55 companies that have gone on to collectively raise over $2 billion, employ more than 7,300 people and are generating close to $1.5 billion in yearly revenue.

Eric Martineau-Fortin, Founder and Managing Partner of White Star Capital, stated: “Our philosophy has always been to partner with founders who have global ambitions and support them through our deep networks and regional expertise across nine locations in North America, Europe and Asia. With the opening of an office in Singapore, the firm has cemented its position as the partner of choice for founders building truly global businesses. Our funds are top-decile performers and our growing global team looks forward to building upon our proven global platform model.”