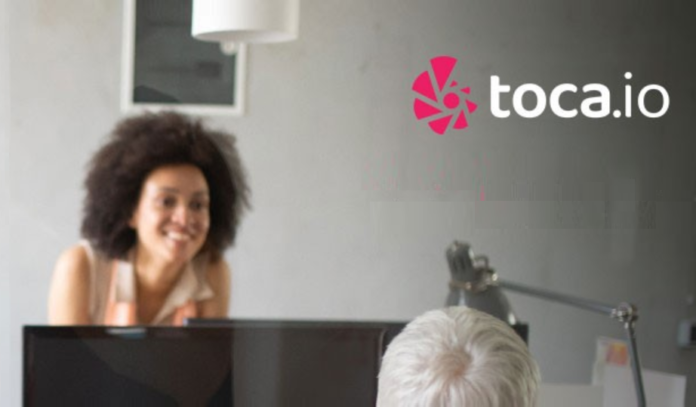 Toca, a European no code apps and automation fabric pioneer, has just secured €2.3 million of additional funding from a group of private investors, adding to the €1.6 million raised in their 2018 seed round.

In the current age of digital transformation and continued pressure on businesses and organisations to digitally transform, Toca is set to offer an alternative to more traditional RPA processes. The Reading-based tech company will also offer integration with legacy platforms that often underpin enterprises. The €2.3 million expansion of funding will bolster Toca’s position in both the emerging no code app market and RPA market, which are predicted to have a combined value of €17 billion by 2027.

The vision behind Toca is to reimagine business processes, by integrating people through apps. The automation fabric is embedded into a business, allowing for control of any system, shaping of data, automation processes and rapid app development – including from simple web portals to more complex, logic-based applications. As a result, Toca will address the problem of data silos between legacy systems and modern applications and APIs, as their technology will combine RPA and direct integration into a single no code platform. Toca fabric will allow for digital transformation that is faster, cheaper and with minimal technical know-how.

Mat Rule, founder and CEO of Toca, stated: “This €2.3 million of funding will enable us to accelerate business growth and build awareness of the transformational capabilities of a no code apps and automation fabric combination. Toca enables businesses to breathe and innovate. We’ve built the Toca apps and automation fabric to bridge legacy and cloud-native environments and address the integration problems that have plagued IT for decades. We are democratising application building so businesses can automate enterprise wide. This will help organisations shift from using technology to solve just 5% of business problems, to finally address the remaining 95%.”

Toca has built strong momentum since it was founded in 2018, achieving more than 257% growth in FY21. The young company has a roster of clients spanning the healthcare, legal, utilities, not-for-profit, retail and tech industries, and is using this new round of funding to strengthen and mature its own internal processes, bolster sales and marketing, and accelerate revenue growth.