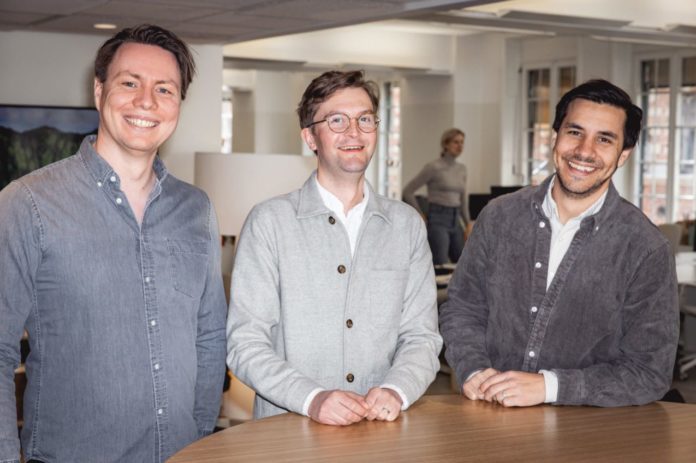 Anyfin, the Swedish startup that enables consumers to refinance existing loans and take control of their financial health, today announces €44.8 million of fresh funding to fuel the growth of its business across Europe.

Leading the new financing is existing New York-based investor FinTech Collective. Existing investors Accel, EQT Ventures, Northzone, and Global Founders Capital (GFC) also participated in the round. Two new investors joined the syndicate: Quadrille Capital in France, and Augmentum FinTech in the UK. This takes the total equity capital raised to €87 millino. In addition, the company has raised over €431 million of debt capital from a diverse group of undisclosed lenders.

The fresh capital will enable Anyfin to expand its service offering to Germany, set up a new Berlin office and strengthen its local team. In addition, Anyfin, which was founded in 2017, will launch its new saving service for consumers across Germany, Sweden, and Finland, with plans to expand across Northern Europe. Anyfin’s in-app savings accounts will enable consumers to easily and intuitively manage their money without any financial expertise.

The total amount of outstanding unsecured consumer credit within Europe currently amounts to over €1,030 billion. A huge market.

The increased investment in Germany will include rolling out service offerings currently available in Sweden, such as an interest-free cash advance, a budgeting tool, and a way to block shopping with credit – an increasingly pervasive problem in this age of online shopping. Already, every month, thousands of new customers lower loan interest rates by more than 50% on average, thanks to Anyfin – a strong foundation for the company’s German expansion.

“We’re very proud that our four years of demonstrated success in the Nordics has inspired a new group of investors that we have what it takes to become a major fintech player in Europe,” said Mikael Hussain, CEO and co-founder of Anyfin. “We see the German market, which within the next couple of months will become our biggest market, as a place to show just how much we can help consumers escape the burden of debt and turn the tables on credit institutions that aren’t serving them. This investment represents growing momentum around the idea that the financial industry is due for a massive realignment, in which consumers’ financial wellbeing comes first.”

Anyfin was launched in 2017 by Mikael Hussain (CEO), Sven Perkmann (CTO) and Filip Polhem (COO), who together bring more than two decades of experience in helping to build some of Sweden’s leading technology success stories at Klarna, Spotify, and iZettle.