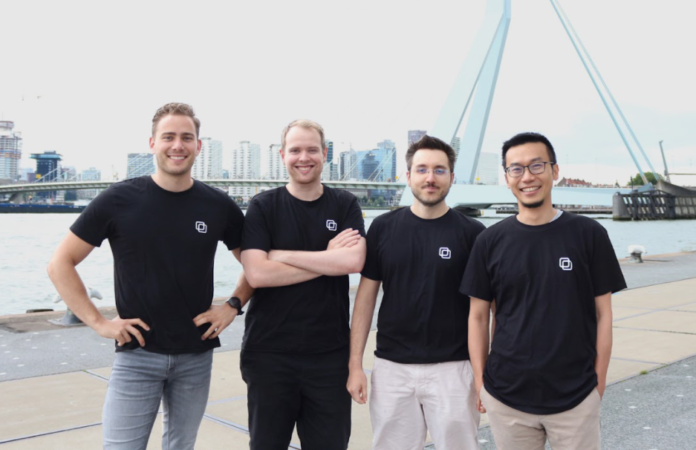 Orchest, a new open source data science platform, just raised €3 million in seed funding. Currently in private beta for select companies, Orchest removes the need for a company to have a team focused on machine learning (ML). The seed round is co-led by Gradient Ventures, Google’s AI-focused venture fund, and Basis Set Ventures, with prior pre-seed investment from angels Pete Soderling, founder of Data Council, Anthony Goldbloom, founder of Kaggle and others.

Co-Founders Rick Lamers and Yannick Perrenet met at university and created Orchest in 2020 as a way to contribute to the emerging field of data science and machine learning. Rick previously founded Grid Studio, another open-sourced project that became viral with 5,000+ GitHub Stars within the first few weeks of its release. That project served as inspiration for Orchest’s open source project and managed hosted offering.

Rick Lamers, CEO and Co-Founder of Orchest, stated: “We hope to become the data science platform within companies that alleviates the need for a data infrastructure team. The response on our private cloud beta has been substantial with 100 + companies that have applied. We’re pleased to have the expertise and support from our investors to further develop the open source project and an enterprise edition that fulfills the needs of larger teams and companies.”

Orchest, a cloud native IDE tailored to the new reality of running data science projects in a cloud environment, allows teams to build pipelines iteratively by editing and connecting notebooks and scripts. It abstracts away infrastructure concerns to let the data science team focus on data & algorithms.

With the fresh capital, Orchest will hire additional engineering and marketing talent, and plans to launch a public beta later this year.

Calling all innovative ideas and solutions for Industry 4.0 (Sponsored)