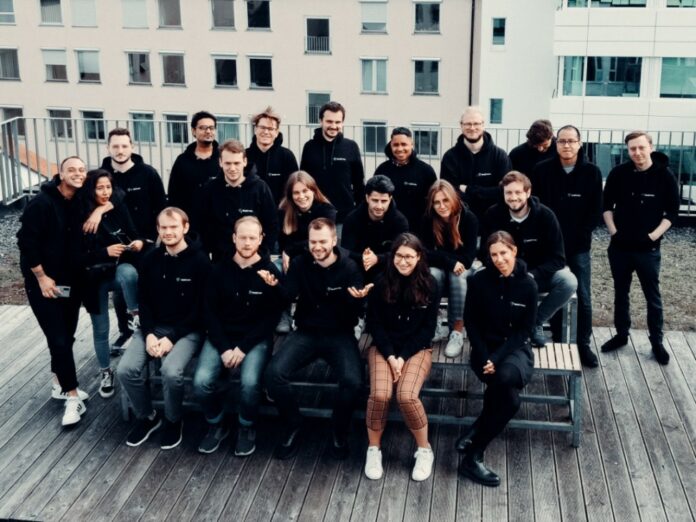 Just about four months after closing a €12.4 million Series A in May, StudySmarter, which runs one of the most downloaded and used educational apps in more than 20 regions worldwide, has more than doubled this investment with a €13.8 million extension from Goodwater Capital. Since the close of the initial Series A, StudySmarter’s team has more than tripled, growing from 70 to over 300 employees.

Founded in 2018, StudySmarter is a content-agnostic, lifelong learning platform that turns any kind of text or content into an interactive course, generated in part through the use of natural language processing (NLP). Learners of all ages use StudySmarter to create their own content, such as lecture notes, summaries, flashcards, exercises and so on, anywhere in the world. Instead of having to download multiple apps for different parts of the learning journey, StudySmarter offers it all in one place and its data shows that 94% of learners who use the platform achieve better grades as a result. Since launch, users have created and shared more than 50 million learning materials, which is growing by 5 million every month.

To further build on this growth, StudySmarter has additionally expanded into its own content creation for the first time, via its new StudySmarter Originals feature. Using the unprecedented amount of data about exams and curriculums it has access to, worldwide, StudySmarter has generated high-quality content in collaboration with more than 100 teachers and handpicked educators. StudySmarter Originals have been created to be just as digitally engaging and shareable as its user-generated content and further bolsters the firm’s catalogue of high-quality learning resources.

StudySmarter already has commercial partnerships with companies like Pearson, as well as deals with global giants such as Amazon and BMW who are using StudySmarter to reach potential employees and graduates via non-intrusive adverts.

The fresh capital of this latest funding round will be used to double down on StudySmarter’s global expansion, and its ambitions to become the world’s best, and largest content-agnostic learning platform.

StudySmarter Co-founder Maurice Khudhir stated: “In just two years, StudySmarter has proven it has the power to enable access to digital education for hundreds of millions of learners across the globe. The way the platform has been embraced and used by our community is a testament to just how important and necessary our content-agnostic, lifelong learning approach is. It also shows that the issues experienced with learning and access are universal.”

Goodwater Capital’s Eric Kim commented: “It takes a special kind of company, with a special kind of team, to develop and expand as quickly, and as successfully, as StudySmarter has.  We knew from the moment we first heard about StudySmarter that it was on course to change education and global learning as we know it and we’re thrilled to now join Christian, Simon, Till and Maurice in this journey.”