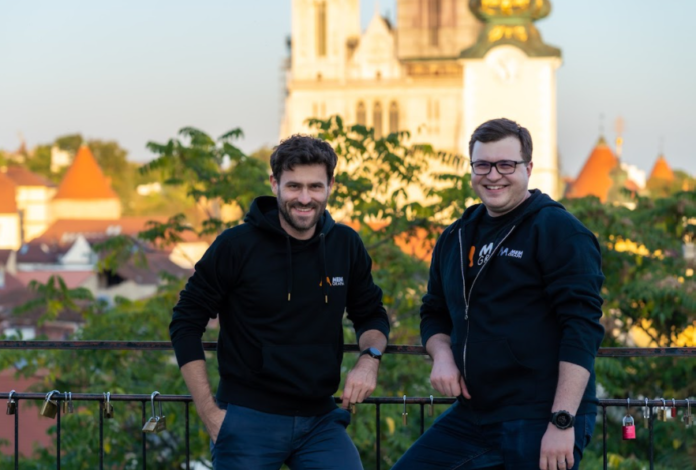 The fresh funds will be used to grow the team (headquartered in London), further accelerate R&D, and bring key features to market along with driving further adoption among the developer community.

Memgraph was founded in 2016 to to address the following problem: As the amount of data flowing through modern tech stacks increases at an exponential rate, so too does the number of data sources. Building applications while managing such high-speed workloads is a complex problem which compounds as ever more data is introduced to the environment. Building graph applications is even harder and currently a privilege reserved for very large corporations with teams of data scientists.

Dominik Tomicevic, the CEO and co-founder of Memgraph stated: “With today’s launch, Memgraph empowers all developers – from the open source hobbyist to engineers at large enterprises – to stream, graph, and build in minutes. Memgraph 2.0 gives developers the ability to wrangle all of their data sources and build graph-based applications on top of their streaming data.”

After consulting for a number of corporate clients and becoming frustrated by the status quo of graph databases, Memgraph Co-founders Dominik Tomicevic and Marko Budiselic spent the next five years building the first of its kind, in-memory graph database from the ground up and are sharing it freely with developers today.

Memgraph 2.0, with its Memgraph Community Edition (MCE), is available under a Business Source License, meaning it’s free and open for a variety of use cases – even commercial. Instead of being unnecessarily restrictive, availability under BSL allows a path to monetization for commercial creators. MCE allows data ingestion through CSV and S3, but also directly from Kafka. Once the data is ingested, it is transformed to a graph model where the real power of the graph comes in the form of algorithms.

Memgraph 2.0 lets developers leverage well-worn, battle tested algorithms like PageRank, Community Detection, BFS, DFS, and more, without hiring a PhD or 10 data scientists. A developer is now able to build apps on top of those results: dashboards, visualisations, permission modelling, recommendation and fraud detection systems, and more. LSI, a globally recognized leader in chemical R&D and nano-additive product formulation,
leverages Memgraph to assist with its scheduling process; a complex, mission-critical operation that dictates the management of many contingencies such as chemical ingredients, storage capacities, a finite number of reactors and other equipment.

Matthew Goldstein, M12 Managing Director and UK Lead, explained: “Memgraph helps customers advance from data overwhelm to profitable insights. Analytics capabilities that were once exclusive to tech giants are now accessible across industries with Memgraph. We’re proud to lead their latest funding round and support the democratization of smarter business insights.”

Memgraph 2.0 is available today; developers can connect their sources and spin up a Memgraph instance to build apps for free in minutes.