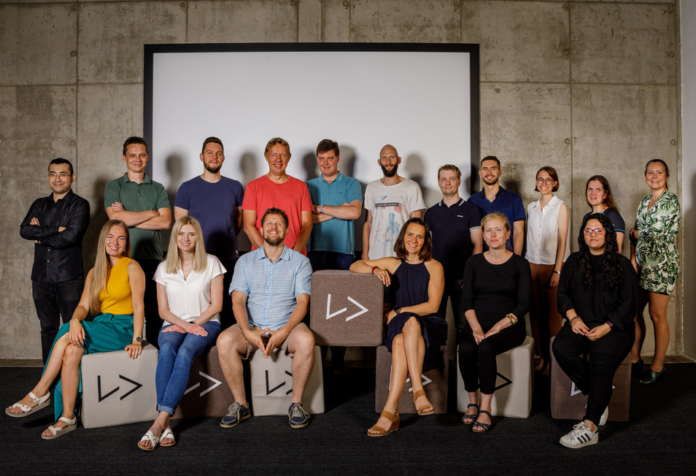 The Tallinn-based startup Lingvist, whose mission is to develop and scale learning technology that enables radical improvement in learning efficiency, has raised €5.1 million in the latest round of funding for its language learning app.

In this new round, Lingvist is backed by a group of prominent investors led by the Dutch VC firm Rubio Impact Ventures, and joined by other investors like Rockaway Capital and the Tallinn-based VC firm Metaplanet Holdings, which is chaired by Skype’s co-founder, Jaan Tallinn.

Lingvist is an edtech startup which set out to make language learning faster and more efficient using big data and AI. It has developed an award-winning algorithm that enables the application to swiftly customize and adapt course content to each user. Lingvist was co-founded in 2013 by CERN alumnus and nuclear physicist Mait Müntel, who was recently granted an award by the CERN Alumni Network. Other members of the founding team include Andres Koern, Ott Jalakas and Tanel Hiir.

“This funding enables Lingvist to hire a separate scientific research team to experiment with radical ideas and bring them into production. It also allows Lingvist to scale its language learning application to many more languages and bring it to users in more markets,” said Lingvist Co-founder and CEO Mait Müntel.

Lingvist is an alumnus of TechStars London, has secured €1.6 million in EU funding under the Horizon 2020 scheme, and prior to the recent round, Lingvist raised €6.9 million in Series A funding led by Rakuten.