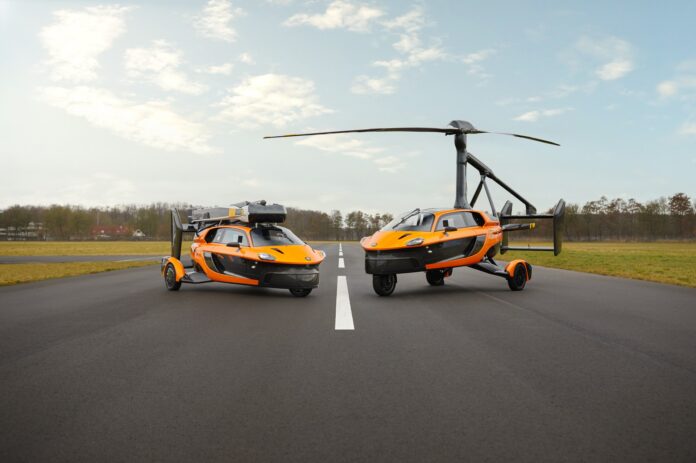 The breakout of numerous scientific and technological innovations in recent years have advanced the lives we lead so rapidly, that oftentimes people are caught unaware and surprised by certain technologies they have never dreamt of. A great number of these new innovations are developed by startup companies. And, although Europe is often overshadowed by Silicon Valley, an increasing number of game-changing innovations stem from European startups, many of which fall in the group of very young or just founded companies.

Below are 5 innovations from European startups that are revolutionising our era so quickly, that it seems that we are travelling forward in time. 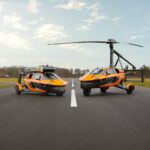 Flying cars, by Pal-V – Flying cars have been a source of inspiration for various Sci-fi movies for decades. Now, they are finally going to take place in the real world. The Dutch flying car startup Pal-V has put in almost 10 years of work to make its Liberty vehicle street-approved in the EU last year. Liberty is described as the world’s first production-model flying car and is expected to make deliveries by the end of 2021. Future owners will need both a driving licence and a pilot’s licence. Initially, they will drive to an airfield for the short take-off and, after landing elsewhere, drive to the destination in a door-to-door experience. 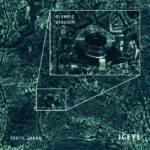 Super accurate satellite imaging, by ICEYE – The Finnish SpaceTech startup ICEYE was the world’s first company to launch a SAR satellite under 100kg in 2018 (yes – you read that right!). It was also the first New Space provider to achieve under 1-meter SAR resolution imaging in 2019, the first to demonstrate interferometric capabilities in 2020, and even the first to produce SAR videos from individual satellite passes also in 2020. 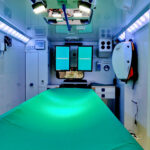 Cryopreservation, by Tomorrow Biostasis – German startup Tomorrow Biostasis is innovating in the area of biostasis, offer a fee from €35/month to be cryogenically frozen after legal death, in the hope of one day being resuscitated. So, how does it work? After rapid cooling, which drastically slows down the degradation of the human body at a cellular level, the medical team replaces the blood with specialized cryoprotectant solutions. Next, a perfusion circuit (similar to a heart-lung machine) keeps the body stable and cool, ready to be transported. Finally, the body is further cooled down until it reaches -196 °C, and then stored in liquid nitrogen. 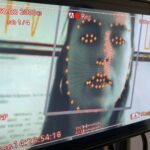 Emotion AI, by TWANY – Named one of Germany’s most innovative young companies, TAWNY is a pioneer in the field of modern, AI-powered emotion detection technology, founded in 2017 in Munich. TAWNY offers a unique Do-It-Yourself, web-based SaaS solution allowing anyone to instantly decode emotions and complex human states. With the help of modern techniques from the fields of AI and machine learning, TWANY enable machines to understand human behaviour and develop empathy. The team believe that unlocking the potential of Emotion AI will allow humankind to enter a new era of human-machine interaction by enabling a machine-supported but human-centric future. 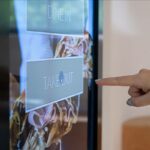 ‘Touchless’ technology, by Gestoos – The Barcelona-based startup Gestoos uses disruptive technology combining Computer Vision with narrow AI to redefine how humans can interact with technology. Gestoos not only senses human gestures, shapes, and movements but can interpret these behaviours to trigger the corresponding responses. ‘Touch-free’ or ‘touchless’ dashboards are the goal of Gestoos (see image). Imagine the interface shown at the beginning of the film starring Tom Cruise, ‘Minority Report’, and you might be on the right track.

Share
Facebook
Twitter
WhatsApp
Linkedin
Previous articleWhy European startups should go multilingual as soon as possible (Sponsored)
Next article‘Purpose banking’ for startups: How to incorporate your values into your finances?

Elena Dimoska
Elena is a communications enthusiast with an extensive background in successfully managing diverse teams within internationally recognised startups. With various tech and networking events under her belt, she is on a journey to make positive changes in society and empower business growth. Co-founder & CEO of Ignite Global Media.
RELATED ARTICLES
Czechia-Startups