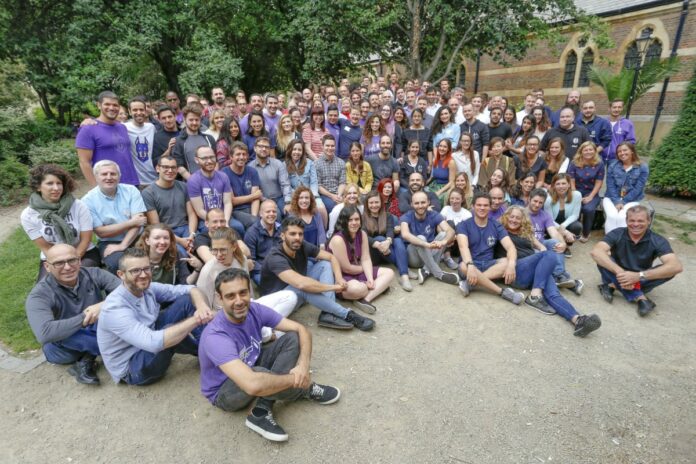 The transaction included both primary and secondary offerings with more than €253 million of new capital. The company has now raised a total of €654 million to date with a valuation of around €7.1 billion post this round, more than tripling since the beginning of 2021.

“This new investment, together with the rapid adoption of our platform and growing customer base, validates our developer security vision,” said Peter McKay, CEO, Snyk. “When security starts with the world’s expanding pool of developers – estimated to reach 45 million by 2030 –  organizations of all sizes will be able to truly reap the rewards of digital transformation, while also making the world’s software safer.”

Founded in 2015, London-based Snyk has already achieved a number of significant milestones in 2021 following the company’s Series E financing and expansion into Asia Pacific Japan earlier this year. As the company transitions into this next pivotal phase of supercharged scale, it builds upon a strong foundation.

“Snyk’s innovative developer-first approach addresses a critical need for businesses – enabling their developers to move fast without compromising security,” said Michael Clarke, Managing Partner, Sands Capital. “We are thrilled to be a part of this next chapter in Snyk’s impressive journey and excited to see the company lead this growing market with new, innovative products.”

The developer security platform is already used by millions of developers and more than 1,200 customers worldwide, including Asurion, Google, Intuit, MongoDB, New Relic, Revolut and Salesforce. Snyk customers and users collectively have run more than 300 million tests in the last 12 months and fixed more than 30 million vulnerabilities in the last 90 days.

Snyk creates a seamless developer experience for security that embeds application and security intelligence in a SaaS platform, offering products that directly address both the needs of legacy, as well as modern technology stacks, including open source, containers and infrastructure as code.

Share
Facebook
Twitter
WhatsApp
Linkedin
Previous article
London-based Flo snaps up €42.2 million for its period and cycle tracking app
Next article
10 Barcelona-based startups worth following in 2021 and beyond