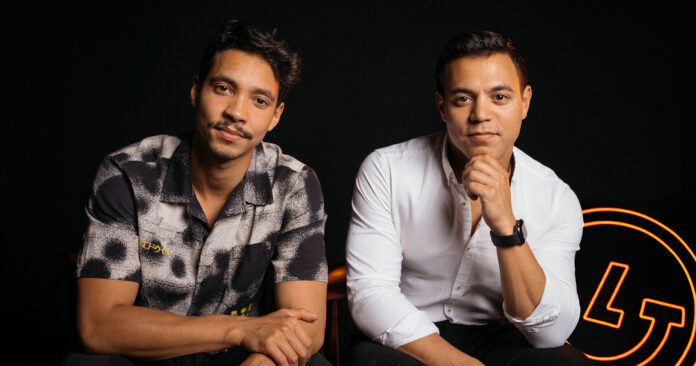 The London-based startup Lapse has today launched its social disposable camera app, supported by a €1.2 million seed round. The funding round was was led by Speedinvest, with participation from Atomico (via its angel programme’s Sameer Singh), and notable angels including Matt Robinson (Founder of Nested, GoCardless), Ian Hogarth (Founder of SongKick), and Simon Franks (Founder of LoveFilm).

Lapse was co-founded this year by brothers Ben and Dan Silvertown. The app lets close groups recreate the magic of old-school disposable cameras by taking 36 snaps to ‘rolls’ in private group chats. 24 hours after the first shot is taken, the roll is revealed.

“In a world where you order food in a tap, hail taxis in an instant, and swipe to date, there’s something oddly exhilarating about being forced to wait. Before digital cameras you had no idea what you captured. The suspense of not knowing paired with seeing your snaps for the first time is a powerful feeling. We’ve re-created that experience and made it social,” says co-founder Ben Silvertown.

According to the Lapse founders, the app has already seen more than 150,000 pre-orders on the iOS App Store. To control the demand, Lapse is launching invite only.

“Lapse is for everybody but while we launch we’re focusing on photographers and the creative community. We’re remaining laser-focused on our power users who are taking 50-100 photos per week to their groups, rather than getting distracted by on-boarding more people for the sake of vanity metrics.” says Dan Silvertown.

The new funding will be used to further develop the product. Lapse wants to become the place people capture and share meaningful moments with friends and family, and to become the custodian of all these memories.