Stockholm-based memmo.me raises €10.25 million to become the platform of choice for creators and fans to connect 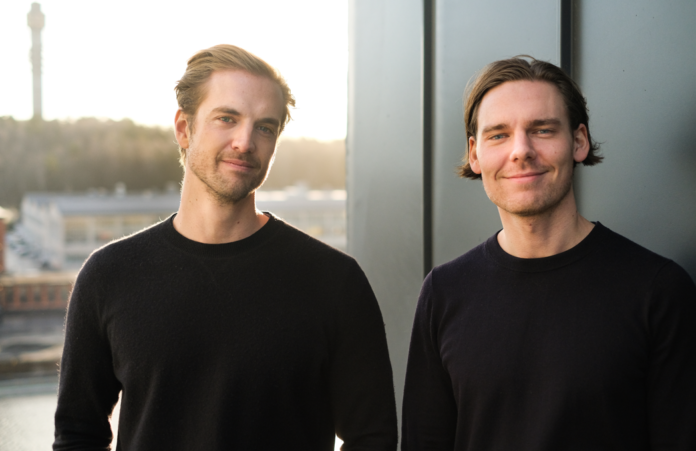 memmo.me, the video greeting platform that connects celebrities one-to-one with fans and businesses, has raised another €10.25 million, following its Series A in February 2021, and opened an office in Los Angeles. Existing investor New York-based Left Lane Capital led on the round, which takes memmo.me total funding amout to-date to €20 million.

Participating in this round is a host of prominent business angels, and also many investors from memmo.me’s previous round joined again.

Founded in 2019, memmo.me will use this latest investment to continue its global expansion, including to Latin America, and develop new product features, including social media interactions. Since memmo.me’s $10 million Series A in February, the company has experienced 40% monthly growth, and has bolstered its global team from 20 to over 60.

Hundreds of thousands of videos have been sent via the platform, which has been used for congratulations on COVID-19 vaccinations, life advice, award announcements, persuading friends to stay together, love letters, baby shower and wedding invitations, spiritual readings, and quizzes. The platform also enables creators to offer social media collaborations and sell their own products, merchandise, and services.

The young company has already launched in its native Nordic region (Sweden and Norway), Canada, the United Kingdom, and across Europe.

memmo.me CEO and co-founder Gustav Lundberg Toresson stated: “We are on the path to becoming the go-to platform for creators and fans to interact. We have already cemented our position as the leading player within Europe and Canada, and have so much momentum behind us as we open our first office in LA, and continue to launch into new markets around the world. Demand for connecting with our talent is continually growing, and we are onboarding more and more household names to the platform every single day. We’re delighted that Left Lane is backing us again, after establishing such a productive relationship with the team since the Series A, and we also welcome a whole host of industry-defining investors who, through their expertise, experience, and networks, will propel us to the next level.”