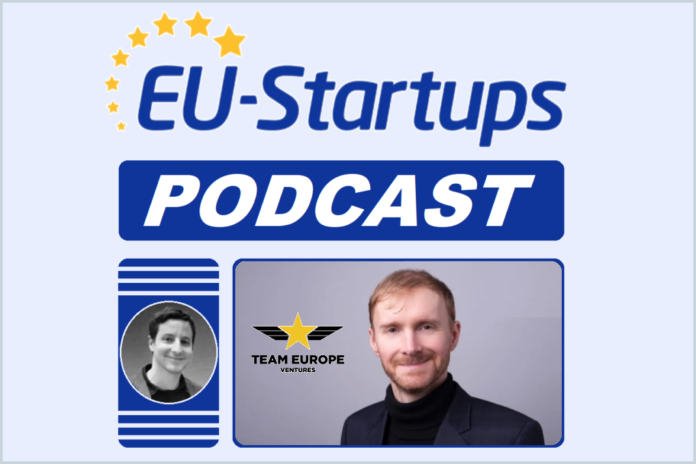 For episode 18 of the EU-Startups Podcast we interviewed serial entrepreneur and investor Lukasz Gadowski.

Lukasz is kind of a living legend of the German and European startup ecosystem and co-founded big success stories like Delivery Hero and helped building many other European tech companies. Delivery Hero, today is a publicly traded company and has a market cap of around €30 billion. As angel investor and through holding companies like Team Global (formerly Team Europe), Lukasz also invested in many of Europe’s most exciting startups of today, like Volocopter, Choco and Enpal.

By the way: Lukasz also co-founded the German startup magazine Gruenderszene many years ago, which inspired me to eventually create EU-Startups back in 2010.