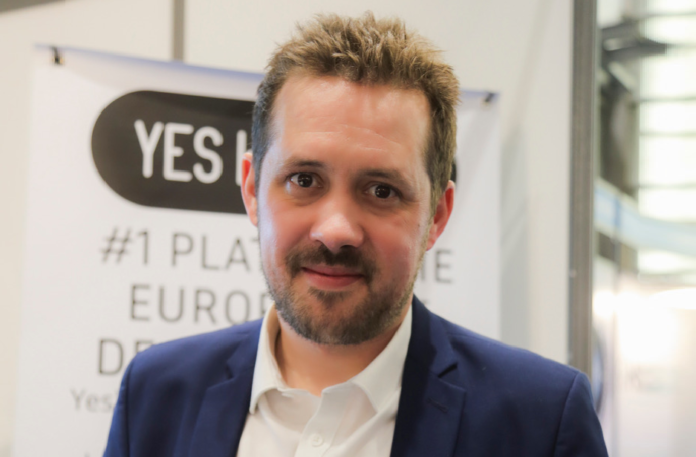 Today, Paris-based YesWeHack, Europe’s leading Bug Bounty and Vulnerability Disclosure Policy (VDP) platform, announced that it has secured €16 million in Series B funding. The round was led by Banque des Territoires and Eiffel Investment Group, and joined by YesWeHack’s Series A investors Normandie Participations and CNP Assurances.

Founded in 2015, YesWeHack offers companies an innovative approach to cybersecurity with Bug Bounty, connecting more than 25,000 ethical hackers across 170 countries with organisations to secure their exposed scopes and reporting vulnerabilities in their websites, mobile apps, infrastructure and connected devices.

The platform has achieved a record growth of 450% since its first funding round just two years ago. YesWeHack has expanded significantly in Europe and Asia-Pacific and now has a community of over 25,000 researchers and customers in more than 40 countries, with more than half of its revenue generated internationally.

YesWeHack will use the fresh capital to continue enabling all organisations, from startups to large enterprises and governments worldwide, to raise their cybersecurity strategy and address the challenges of digital transformation against a backdrop of exponential growth in threats.

Guillaume Vassault-Houlière, the CEO and co-founder of YesWeHack stated: “Covid-19 has considerably accelerated the modernisation of our clients’ IT systems and increased their attack surface. Security teams realise that traditional approaches are no longer sufficient. That’s why at YesWeHack, we offer an agile and scalable solution that meets these challenges.”

Part of the new funding will support the R&D effort to complement and deepen the value delivered to YesWeHack’s customers, enabling them to realise the platform’s full potential. In addition to developing additional features and services, the focus will remain on the quality of service and customised support, ensuring rapid adoption and maximum return on investment for customers.

The investment will also help YesWeHack increase its international presence and expand globally. The company will accelerate recruitment in France and internationally, with no less than 100 new positions created over the next 18 months. Such global presence meets the growing market demand for the crowdsourced security model and establishes YesWeHack as the only credible alternative to US platforms.

“We are grateful for the confidence shown by our existing investors Normandie Participations and CNP Assurances as well as our new partners. Our decision to get backing from Banque des Territoires and Eiffel Investment Group is motivated by their strong European roots. With this new investment, we are contributing to the growth of the cybersecurity sector, and bug bounty provides a disruptive approach in times of high demand. We are also demonstrating that European solutions are on par with their counterparts,” said Guillaume Vassault-Houlière, CEO and co-founder of YesWeHack.