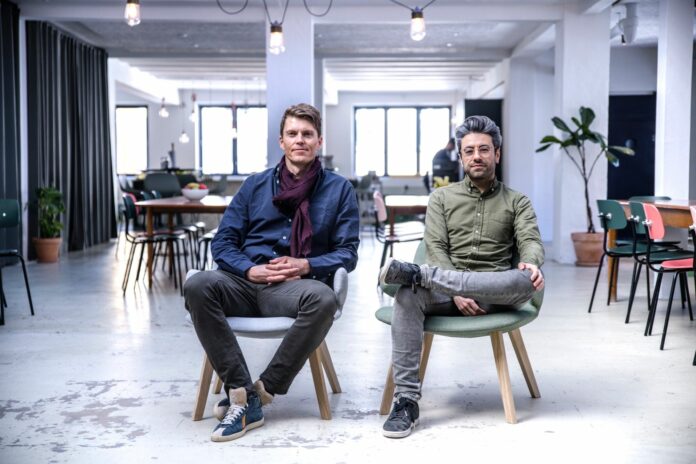 Danish B2B fintech Pleo, which offers a simplified expense management tool and smart company cards, has just raised its Series C round totalling around €126.5 million. This is the largest Series C raise in Danish history, and one of the biggest Series C rounds in European fintech, giving the company a Unicorn valuation of approximately €1.4 billion.

The investment round was co-led by Bain Capital Ventures and Thrive Capital, with contributions from investors who continue to support Pleo, including Creandum, Kinnevik, Founders, Stripes and Seedcamp. Keri Gohman, Partner at Bain Capital Ventures, will also join Pleo’s board of directors, having spent her entire career reinventing financial services and helping organisations solve global challenges.

This Series C investment comes two years after Pleo’s Series B round, led by Stripes, which saw them raise around €50 million — previously the largest Series B round raised in Denmark to date. Prior to this, in 2018, Pleo raised its Series A round, which helped expand its solution across Europe. Today, Pleo operates in six markets across Denmark, UK, Ireland, Spain, Germany and Sweden.

Jeppe Rindom, Co-founder and CEO at Pleo, said: “We’re thrilled to be working alongside Bain and Thrive, and incredibly thankful to our other investors – Stripes, Kinnevik, Creandum, Founders and Seedcamp – who continue to support our journey. We’re confident the partnerships, new and ongoing, will help us achieve our life-long mission to transform how businesses handle their spending, all while making their people feel valued at work.”

Keri Gohman, Partner at Bain Capital Ventures, commented: “The future of work empowers employees with the tools they need to be effective, productive, and successful. Pleo understands this critical shift for modern companies toward employee centricity—providing workers with a fun-to-use spend management app that automatically tracks their corporate spending and generates expense reports, paired with the powerful tools businesses need to create full visibility and management of every penny spent.”

Kareem Zaki, General Partner at Thrive Capital, said: “Pleo has already transformed the way that over 17,000 companies think about managing their expenses, saving them time and lowering costs while increasing transparency. We are excited to partner closely with the Pleo team to help drive their next phase of growth.”

The funds raised will be used to continue growing Pleo’s already 17,000+ strong customer base as it aims to reach 1 million engaged users by the end of 2025. Pleo will also continue to invest in its team, which currently stands at 330 people, while iterating its product offering, to help both growing and established businesses manage their company spending in a simplified yet efficient way.

In the past year, Pleo has also launched various significant product features, including Bills, an invoice management system that removes the hassle from paying invoices, and Reimbursements (as part of Pocket), a centralised hub to keep track of the money owed between employees and the company. This investment will see further developments on features such as these as well as deepening their market offerings.