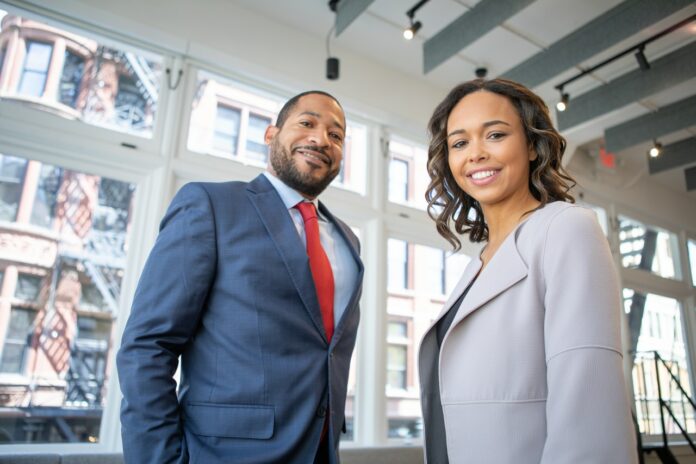 The 2021 European startup and investment scene is much bigger than any would have anticipated. Many companies have made it into the coveted circle of unicorns, and innovative ideas and ambitious founders can be met every day. But the road to today’s successful tech ecosystem wasn’t an easy one – quite the opposite. The European investment scene has had to overcome numerous stumbling blocks and hurdles to become what it is today. Let’s take a look at how it all happened over the last 25 years, and put the present day’s investment ecosystem in context.

The rise and fall of the dot-com boom

Setting up your startup after graduation and looking for capital was considered a risky venture, especially in the 1990s. Instead, careers in large corporations with strong employer brands seemed to be a much more attractive option than entrepreneurship. After all, young professionals were seeing consulting as a dream job, not being a founder. The investor landscape reacted accordingly for years. In the late 1990s, the number of venture capital firms in continental Europe investing in ICT could be counted on two hands.

However before 2000, the dot-com boom coming from the US spilled over into Europe. The high expectations born with this new market were reflected in gigantic company valuations. The opportunities available for new-economy startups suddenly seemed to outweigh the risks, and so at the end of the ’90s the number of newly founded internet startups also rose, which became stock market rockets within a very short time. When the exit window closed from 2000 onwards, many companies went bankrupt, others made huge losses and investors withdrew.

That’s when the ecosystem cleaned itself up and left only a few to lead the path for the ecosystem’s upcoming startups.

Enough investment money in the market

Between 2004 and 2006, the globalization of internet usage and advancing digitization got the tech ecosystem back onto powerful tracks. In fact, many entrepreneurs with business models that had failed in the late 90s due to a lack of infrastructure and users were now taking off successfully with similar businesses that could travel overseas. The US produced many tech leaders that landed success stories in Europe and inspired a new generation of entrepreneurs.

In the 2010s, innovative companies became highly attractive and their combined ecosystem was stimulating and supporting many other businesses. In parallel, venture capital grew in both volume and the number of firms.

The crisis years made resilient and solid startups emerge, grow and exit successfully. These entrepreneurs were key in today’s ecosystem’s birth and growth; as business angels and mentors they attracted new talents and injected their own capital into the system, followed by investment firms and corporates.

Now entrepreneurs are leading the game. Investment terms have turned in favor of founders who are also looking after their exits at new careers as…investors. The ecosystem’s professionalization has supported an increasing number of substantial exits that fuel new investments and acquisitions.

As a result, there is now more than enough capital in the market to support great ideas, solid founding teams and innovative products across most industries. In particular, early stage has attracted a lot of attention lately from local and global investors that support entrepreneurs from pre-seed to Series A.

Considering that the companies successfully going public or being sold today were generally founded more than seven years ago, a look at the younger startups makes one confident about the future. Founders and investors have learned how to drive growth and how to create an attractive company to work for, partner with and buy out, relying on grounded networks that started 25 years ago.

Starting your own tech business in the 1990s not only involved a lot of time and effort, but also high costs. The technical possibilities were few and a good infrastructure was expensive. It was only with the increasing number and power of broadband connections and standard software that costs were reduced across the board.

These days, websites are easy to set up, teams collaborate through easy-to-use software, projects, real-time communication and documents are managed in the cloud, while servers’ capacity, databases or cloud-based services are offered for a much cheaper price and can be scaled at will. And now, best of all, office space is not required anymore for each team member.

In short, it has never been as cost-friendly as it is today to set your own company up with the appropriate infrastructure, and there is certainly enough money in the investment market – provided you have, of course, a great idea.

Thorben Rothe
Thorben Rothe is a Partner at Iris Capital, acting as Head of Early Stage Germany in Berlin. He has been in venture capital since 2010. Prior to this, he worked for several startups.
RELATED ARTICLES
Know-How

Sustainability: What it really means – from an investor perspective