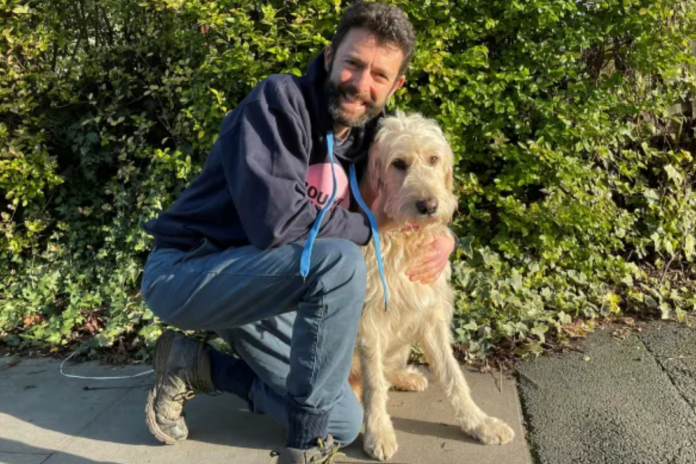 Bought By Many, a pettech and insurtech scaleup, has secured an over €286 million Series D funding round through its holding company Many Group Ltd, one of the largest insurtech investments in Europe, securing a valuation of over €1.6 billion.

Founded in 2012, Bought By Many is best-known for introducing market-leading pet insurance and wellness policies, such as cover for pre-existing conditions, and was the first pet insurance provider in the UK to offer online claims. Bought By Many was also one of the first in the UK to offer customers free, unlimited access to video calls with registered vets, a lifeline for many pet parents throughout lockdown.

Bought By Many operates under the brand name ManyPets in Sweden and the US. It entered Sweden in 2019 and started a US rollout in March 2021, where it offers a subscription-based model with access to both pet health insurance and pet wellness packages. Globally, Many Group now covers almost half a million pets and has doubled gross written premium (GWP) for three consecutive years to more than €180 million in the past twelve months.

To support growth, the group has doubled its team over the past year entirely remotely, and now employs more than 265 people, a number that is set to double again over the next twelve months. It has three offices in the UK and teams in Stockholm, Atlanta and New York.

As well as supporting the team’s growth and creating job opportunities internationally, the latest funding round will drive Many Group’s plans for further global expansion and new product development which will launch later this year.

Steven Mendel, Many Group CEO commented: “Our mission is to make the world a better place for pet parents. By creating unique policies, dramatically improving customer experience, and working closely with vets, we have made it possible for pets to be healthier and for them to enjoy longer, happier lives with their owners.

We have hit several exciting milestones over the last four years, including our expansion into Sweden and the US, but most importantly we have gained the trust of hundreds of thousands of happy customers. With the support of EQT Growth and existing investors, we are now poised to reach millions more pet parents, as we continue to develop an enhanced pet health offering that takes care of every angle.”

Carolina Brochado, Partner at EQT Growth said: “Bought By Many’s digital-first approach is unrivalled in pet insurance, a market that is large and underpenetrated in most European countires and the US. It benefits from the global trend towards the humanization of pets and higher spend on pet care and is also uniquely positioned to benefit as global digitalization continues to gather pace.

In less than five years, Steven and the team have built Bought By Many to
be the UK’s leading insurtech and we’re delighted to be working with the Company to further accelerate its growth and continue to improve the lives of pets.”