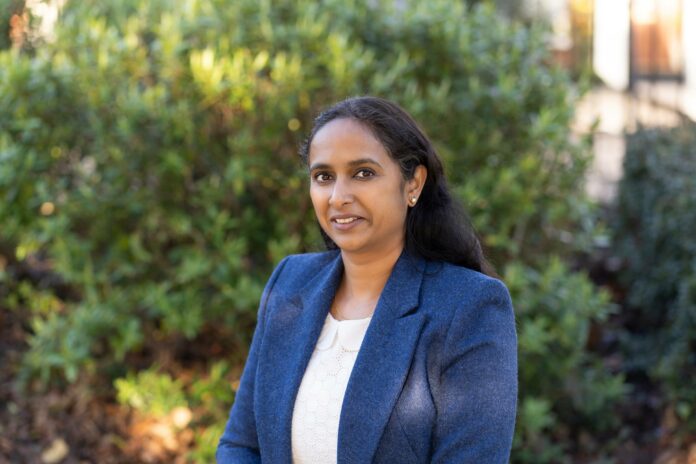 Called ‘Nauta Labs’, the specialist venture programme will offer pre-seed B2B deeptech companies capital to accelerate their concepts and grow into the next generation of Europe’s deeptech category leader.

According to the European Commission, Europe’s deeptech companies are worth a combined €700 billion, making Europe a rising digital power and a hotbed for deeptech startups to flourish. Despite this potential, research shows that only 20-30% of pre-seed startups in the deeptech space receive funding due to extended R&D needs, while funding for seed-stage startups in the UK fell by over 80% in 2020 according to research by Plexal and Beauhurst.

Inspired by the scarcity of capital available for pre-seed and pre-revenue B2B deeptech companies, Nauta Capital’s new initiative will back 12-16 companies for the next 12 months to bridge this gap and fuel the next generation of deeptech startups in Europe.

Focusing on deeptech companies within verticals such as cybersecurity, quantum technologies, advanced AI/ML, commercial open-source software, and developer tools, Nauta will invest between £100K – £250K (around €117K – €292K) per startup through its Nauta Labs programme.

Open for applications now, startups fitting in these verticals are encouraged to apply for the opportunity to access capital and expertise from the programme’s investors.

Leading the Nauta Labs programme Nauta Capital’s Venture Partner Pratima Aiyagari said: “The Nauta Labs program will explore areas which are foundational for the coming decades and the mainstay of the current shift in software consumption patterns that have emerged – from quantum to AI. R&D Labs across Centres of Excellence and Universities in Europe are working on some of these hard problems. As scientists and entrepreneurs stand at the cusp of spinning out their businesses, we would like to partner with them on the journey towards commercialisation.”

While the programme officially opens today, several startups ranging from cybersecurity, network management to open source have been offered pre-seed investment under the Nauta Labs umbrella.

Nauta Capital will continue to invest in Seed to Series A through the fund it launched with a €120 million first close in 2020. While the primary thesis for the VC firm remains on investing in capital-efficient B2B software companies, Nauta hopes to further invest and co-invest in the startups accepted into its Labs programme as they mature and commercialise their concepts.

Nauta Capital’s London-based Partner, Carles Ferrer said: “Nauta Labs fits well into our main B2B approach and making sure we can back future deeptech winners from the start, and Pratima has a fantastic experience to lead this effort.”

Nauta’s main areas of interests include B2B SaaS solutions with strong network effects, vertically focused enterprise tech transforming large industries and those leveraging deeptech applications to solve challenges faced by large enterprises. With over 60 investments, and more than 10 exits including Brandwatch and recently announced Holded exit, Nauta is one of Europe’s largest and most active B2B investors.