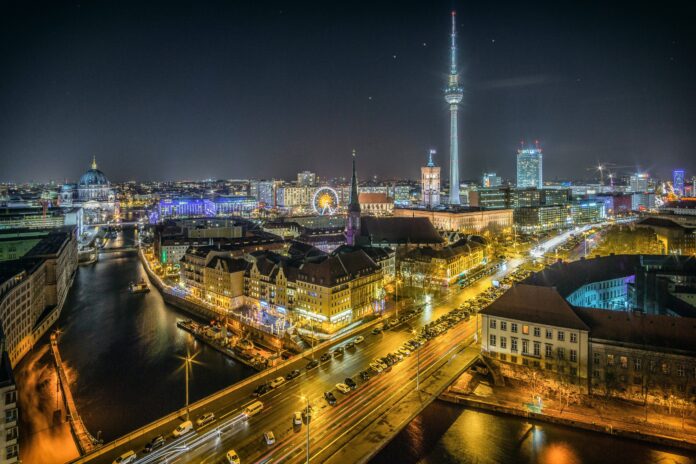 The Berlin-based company Incari, creator of a user interface for designing complex interfaces with no knowledge of programming, has just landed €15 million Series A funding, in a round led by Lukasz Gadowski.

The way in which humans and machines interact is fundamentally changing, and the startup plans to use the funds to expand its platform for new generations of human-machine interfaces, widenining its customer focus from the automotive sector to other industries.

“Incari can be used wherever an interface between a human and a machine is needed”, says Osman Dumbuya, CEO and founder of Incari. “We offer an uncomplicated platform which allows developers and designers to work together starting right at the prototyping phase. Our system currently sees particular use in the automotive industry. There is, however, great demand in a variety of other industries such as health, construction, and aerospace.”

The European entrepreneur and investor Lukasz Gadowski (Team Europe), who led the Series A round of financing, commented: “Incari’s approach is fascinating. I’m amazed by what the team has already achieved in the automotive sector. These experiences can be carried over to a wealth of other applications. Together, we’re now looking to create a large, independent company which is active at the global level.”

The rapid digitalisation of society in both private and commercial life is changing the way we understand technology. In particular, innovations in human-machine interaction, such as augmented reality, remote touch, computer-brain interfaces, are driving the process of technological change.

At the same time, the complexity of the individual systems is increasing. The startup believes that the human-machine interfaces (HMI) concepts of the future will not be limited to displays and will require a three-dimensional reference, as is the case when virtually representing three-dimensional construction plans on a construction site, or controlling a surgical robot arm remotely.

The Incari HMI development platform is tackling these challenges head-on. It facilitates a development process which is optimised to meet the needs of new HMI concepts and products. Incari’s “3D-first approach” does away with the restrictions or previous tools which are geared towards simple two-dimensional representation. Dynamic processes and 3D models can be rendered in real time and visualised on a variety of output devices. This is what allows applications with a spatial reference, such as augmented reality, to be realised in the first place.

Incari platform’s ongoing development is being carried out in joint research and development cooperation with the Fraunhofer Society’s Institute for Open Communication Systems and Institute for Industrial Engineering and Organisation as well as the Daimler Center for Automotive IT Innovations.

Incari is also involved in the field of neurotechnology and digital medicine, in the future integration of neural interfaces as well as bio-trackers, sensors and exoskeletons to name but a few – an example of how Incari can be used in HMI systems of all types in both consumer and industrial goods.

Together with investors led by Lukasz Gadowski, the founders plan to take the company to the next level of growth after being supported in the early stages by angel investors, including Armin Pohl’s Wunderkind Invest. The founding team is being supported by Pius Equity and business angel Gunnar Gräf.