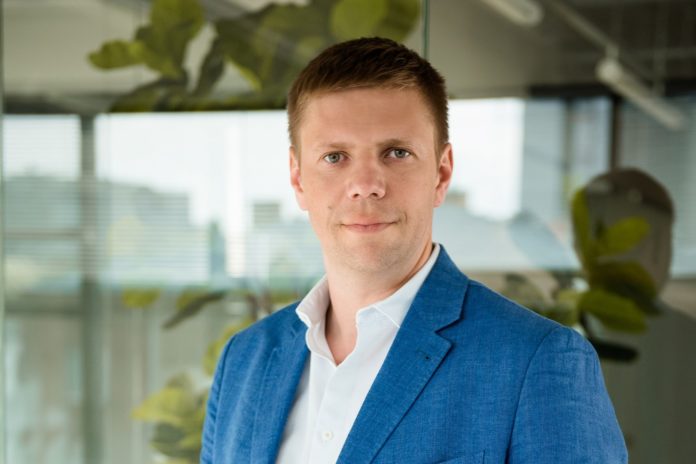 EstateGuru, a leading pan-European marketplace for short-term, property-backed loans today announces the successful closure of its funding round on UK-based equity crowdfunding platform Seedrs. Due to massive investor enthusiasm, the campaign closed 31 days ahead of schedule.

The campaign launched in private mode for pre-registered investors on 5 May 2021 and gathered the initial minimum target of €500K in a matter of hours. Subsequently, the public part of the campaign went into the overfunding stage and showed no signs of slowing down, reaching the initial intended maximum target of €1.1 million by Sunday 9 May.

Due to the high investor interest, it was decided to extend the target and the campaign was closed on 14 May, having raised a total of €1.3 million from 971 investors. The campaign was originally set to run for 40 days.

Marek Pärtel, Co-Founder and CEO of EstateGuru commented: “We expected positive investor interest and realistically hoped that we would reach our maximum target ahead of schedule, but the overwhelming response to the campaign took even us by surprise. To reach our maximum target in just 4 days of a 40-day campaign is a proud moment and shows that our business model and growth plans have struck a chord with investors who share our optimism about the alternative finance industry.

Now, of course, we have to reward that investor faith by taking the company to new heights and delivering on our roadmap of success. The key focus for the rest of this year will be on securing institutional investors, broadening our technological solutions, and maintaining or exceeding our historical growth pace. We have plans to launch in two new markets, develop an API powered investment app and integrate other market participants in our platform.”

Pärtel is also eager to stress the importance of the investor community: “It was important to us to kick off this larger funding round by giving our existing community of platform investors the opportunity to also become equity investors with the company. Rather than just look for institutions or VCs, we believe in the power of the community, which is why we chose to have another campaign with Seedrs.”

This is the company’s second fundraising round on Seedrs, having exceeded its first funding target of €350K by 261% in June 2020. Funds from that round were used in three strategic areas: geographical expansion, delivering an ambitious technology roadmap and developing the area of capital markets and institutional investments.

In addition, EstateGuru launched its operations in Finland and Germany, put in place a capital markets team in Amsterdam, integrated the Lemonway payment service platform and implemented the next phase of automated lead generation.

EstateGuru (founded in 2013) finances projects which have solid collateral, using first-rank mortgages, to achieve straightforward and secure funding in real estate lending. This model is especially useful for entrepreneurs who struggle with the ‘one-size-fits-all’ policies of banks and gives everyone the opportunity to invest at an average historical interest rate of 11.4%.