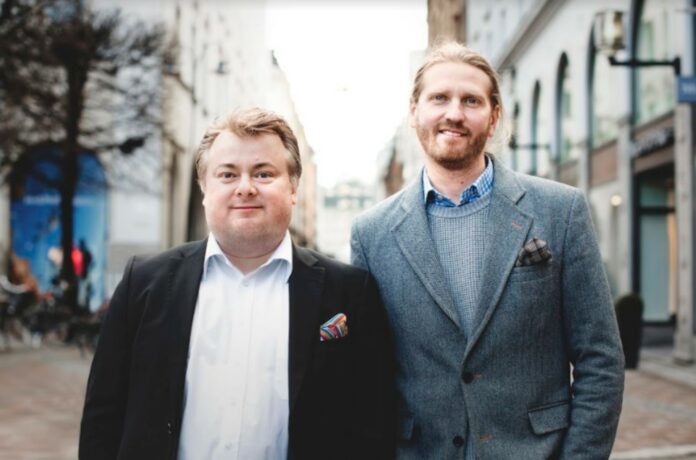 DanAds, a customizable and scalable self-serve ad tech infrastructure for publishers, has raised around €4 million in funding, led by Wellstreet. Other notable investors in this round include Hugo Stenbeck, Jonas Sjögren, Johan Andersson, and Alexander Hars. The round brings the total amount raised by the company to around €36.3 million so far.

Founded in 2013, by entrepreneurs Istvan Beres and Peo Persso, DanAds aims to democratise the online advertising market. How does it do this? By helping publishers to offer advertisers of all sizes a transparent alternative to the platforms provided by ‘bigtech’. The company’s cloud-based technology enables publishers to receive a greater share of digital advertising revenue by providing a direct line between publishers and advertisers.

The team believes that they can make a difference in bringing back power to global publishers and brands, allowing them to monetize their quality content and data in a transparent manner, while at the same time opening up new demand channels and democratizing the ability to advertise for SME’s.

The fresh funds received will be used to accelerate further expansion into both the European market and new verticals, mirroring the success that they have already experienced across the US and the UK. According to the company, DanAds has experienced a 125% growth in revenue since 2020.

Istvan Beres, CEO and co-founder of DanAds, commented: “This is an exciting time for DanAds, and it makes me proud that our company can attract such renowned and competent board members which opens up new avenues of opportunity and marks a significant step in the history of DanAds. We are incredibly grateful to our group of committed and engaged investors for their overwhelming support, and the vast interest we saw within the first 24 hours of the round opening was the best stamp of approval we could have asked for.

I am incredibly proud of the team we have here at DanAds who have helped us to achieve enormous levels of growth, despite the challenges that the past year has brought to our industry, and to also open up our offerings to untapped vertical markets, including TV streaming services. As we continue to grow, this funding will also play a vital role in helping us to continue bringing much-needed democratisation to what has long been a non-transparent and closed-off supply chain.”