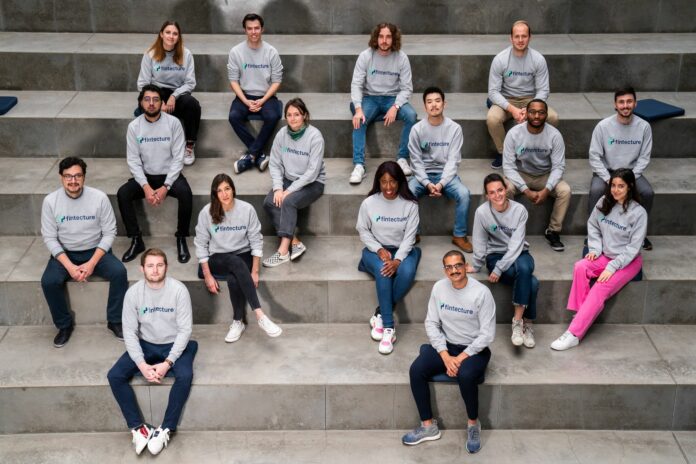 Only a year after its commercial launch, Fintecture, a next-gen payment infrastructure, has announced an approx. €6.2 million seed round to continue its development and consolidate its vision by dedicating a significantly large equity pool to its employees.

The seed round was led by Target Global, joined by Samaipata, Société Générale, and a number of high-profile operators and founders from leading financial and tech institutions such as Adyen, Affirm, American Express, Facebook Payments, Google, PayPal, and Snapchat. This first funding round will allow the startup to hire 30 new talents, augment its infrastructure with new services, accelerate its European deployment and reach 10,000 merchants.

The startup states that with the surge of e-commerce, merchants and their customers, particularly B2B, suffer from the shortcomings of legacy payment processes. These limitations are caused by the inefficiencies of a legacy system, conceived more than 50 years ago and built around multiple intermediaries.

Leveraging a technological and regulatory transformation of the banking industry (eg: PSD2), Fintecture has built from first principles a new payment infrastructure, addressing these failures and shortcomings. Using APIs to integrate with banks, Fintecture has built the missing direct link between merchants and their customers, to process payments in a simpler, safer, and cost-efficient manner: account-to-account.

Traditionally considered as a cost centre and a cause of friction, payment should be used by merchants as leverage to accelerate their growth. With Fintecture, merchants have been able to increase their volumes by 15% and save 40% of their transaction costs, on average. Fintecture is spearheading the transformation of this $100+ billion industry and is set to become a global leader in the new payment landscape.

“The payment industry is going through a deep transformation. The payment infrastructure we deploy is to traditional payments what smartphones are to cell phones: fund transfer is the basis, but the added value lies in the adjacent services”, said Faysal Oudmine, co-founder and CEO at Fintecture.

“We are excited to work with the Fintecture team as they deliver on their impressive vision for the next-generation payment rails to offer both merchants and buyers a frictionless, secure, and less costly payment processing alternative to incumbent solutions”, added Dr. Ricardo Schäfer, Partner at Target Global.

With this funding round, Fintecture intends to augment its infrastructure with new services, such as Buy Now Pay Later, and accelerate its European deployment. To continue delivering on its ambitious vision, the startup will recruit 30 new hires across different departments over the next few months. The investment will also allow Fintecture to ramp up its growth to reach 10,000 merchants over the course of the next 18 to 24 months.