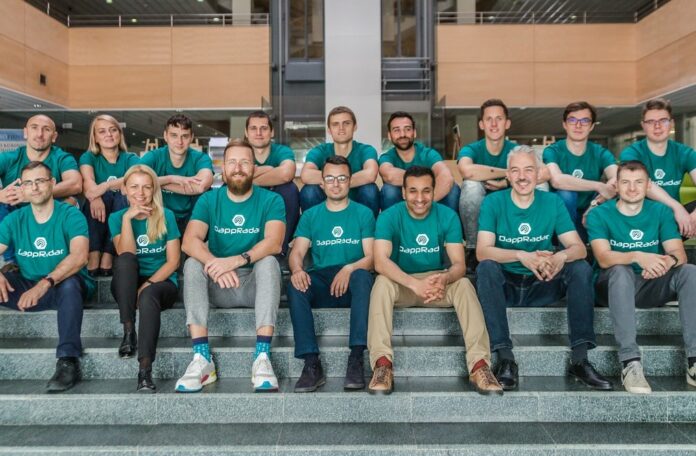 DappRadar is a global app store for decentralized applications called ‘dapps’, making it easy for users to track dapp activity online via its increasingly popular platform. In its fresh €4.1 milloin Series A round, key investors include Prosus Ventures, Blockchain.com Ventures and NordicNinja VC.

Hailing from the emerging Baltic tech scene, DappRadar has over 500,000 monthly users tracking more than 5,000 dapps on over 20 blockchains, including Ethereum, Binance Smart Chain, Polygon, and Flow, amongst others.

DappRadar plans to use its new funds to enhance platform functionality and promote widespread dapp adoption. Decentralized applications (dapps) are digital applications that exist and run on a blockchain or peer-to-peer network of computers instead of a single computer. As a result, they are outside the influence and control of a single authority, making them more reliable.

DappRadar pioneered the dapp space back in 2018 when its platform began offering users the ability to track and measure activity on dapps for the very first time. Since then, the startup has borne witness to record-high activity within the NFT space, which its states saw more than €1.2 billion in volume traded in Q1 2021 alone, an increase of 2,627% compared with the last quarter of 2020.

Global popularity in NFTs has recently exploded following several high profile sales. Notable examples include Twitter CEO Jack Dorsey selling his first ever tweet as an NFT for over 2.4 million, before donating the fee in Bitcoin to charitable fund GiveDirectly.

Skirmantas Januškas, CEO and Co-founder of DappRadar, commented: “We’ve been on the scene since 2018, but the recent surge of interest in the decentralized app and NFT space has been truly astonishing. It’s clear that 2021 is the year that NFTs went mainstream, but we are still only just scratching the surface in terms of the potential widespread adoption of blockchain technology.

People all across the world, including leading institutions from industries such as art, gaming, and sports, are turning their eyes towards NFTs and have realised that any unique digital item is something that can be discovered, bought, and sold using blockchain, in an accessible way that no longer feels reserved for just those ‘in-the-know’.

We’re excited for the future as DappRadar helps provide a bridge into the mainstream. With this new funding, our platform is now in a strong position as the leading dapp store in the world, and we plan to help the public to stay informed and educated within the fast-paced world of dapps, NFTs, and DeFi.”

Banafsheh Fathieh, Head of Americas Investments, Prosus Ventures, stated: “Since our initial investment in 2019, the DappRadar team has repeatedly demonstrated their ability to deliver incredible products. DappRadar is already the most visited, trusted and cited source for the dapp ecosystem and we believe this new round provides them with the funds to play a significant role in the growth of the overall dapp market moving forward.”

“There is an increasing demand for dapps in Asia and we can see especially the Japanese market maturing fast. Japan is already the 2nd largest market for DappRadar and to fulfil this increasing demand, the service has just been published in Japanese,” said Tomosaku Sohara, Managing Partner of NordicNinja VC. 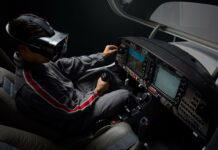 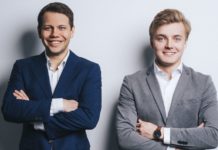 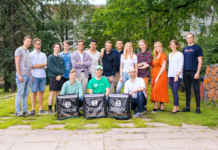 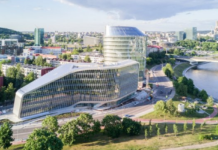 10 promising Lithuanian-based startups to watch in 2020