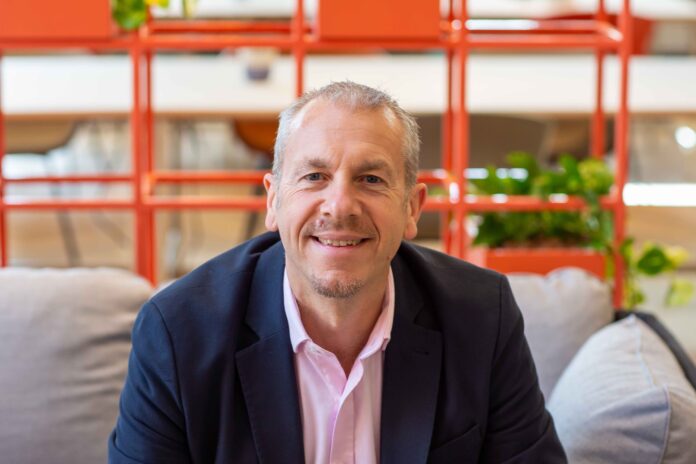 ilumoni, the startup app that aims to help people borrow well, has raised around €1.3 million in an over-subscribed seed funding round after successfully launching in Beta earlier this year.

Founded in 2019, the purpose-led, AI-driven fintech had previously raised approx. €528K in pre-seed funding, which saw the initial build of the first version of the app. The app went on to receive full FCA authorisation in January of 2021 and has already attracted its first beta users.

The free-to-use app helps people understand and manage how to borrow money better. ilumoni delivers rich, personal insights into how users borrow and repay, with full visibility of what they owe, including how long it will take to repay and how much their borrowing will cost in interest. This is combined with prompts and future scenarios that users can interact with to find repayment amounts or alternative products that cost less in interest, help pay balances sooner, or free up cash.

The latest round of investment was over-subscribed, despite two increases, and has attracted an additional 20 plus angel investors to the business. The new funding will take the product to market and beyond, with general App and Play Store release planned for later in the year.

In addition to the funding, UK-based ilumoni has appointed two Non-Executive Directors to its board, new investor James Eden and existing investor Simon Moran.

Eden commented: “While there are many emerging tools that champion consumers’ financial degrees of freedom, there aren’t any that provide an independent view of borrowing and debt, despite the impact it can have on people’s financial and mental wellbeing. The purpose behind ilumoni, level of innovation and credentials of the team were more than enough to convince me this was an investment worth making. So much so that I am delighted also to be joining the board.”

Ilumoni CEO, Gary Wigglesworth, added: “We’re thrilled to have such a ringing endorsement of ilumoni with an over-subscribed funding round. There is a huge opportunity to help people to borrow well and it’s more important now than ever.”

Wigglesworth continued: “Many borrowers need to manage their debt better, yet there is very little help available until they’re faced with formal debt management, such as IVAs. As with anything, prevention is better than cure, and we believe in better borrowing for everyone. ilumoni provides a tool that not only demystifies borrowing but provides practical ways to relieve the stress of debt and reduce how much it costs. We can’t wait to show people how, very often, small changes can make a big difference, and encourage them to borrow well.”