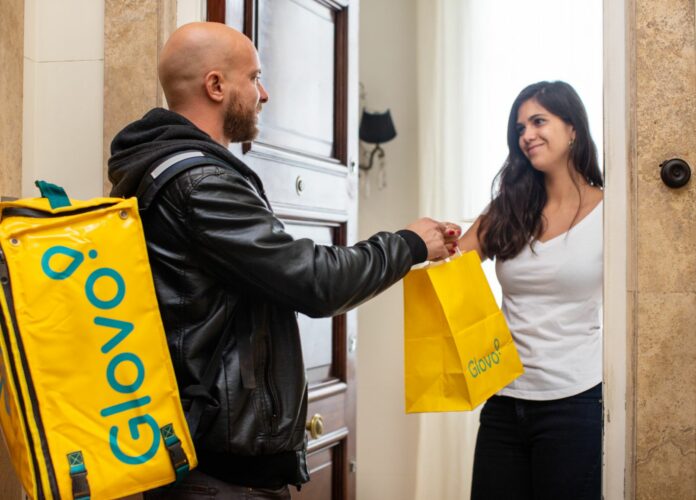 Glovo will acquire the foodpanda brand in Romania and Bulgaria, the Donesi brand in Serbia, Montenegro, Bosnia and Herzegovina, and Pauza in Croatia in deals worth a total value of €170 million.

The transactions in Bosnia Herzegovina, Bulgaria, Croatia, Montenegro and Serbia are expected to close within the next few weeks, subject to fulfilment of the conditions precedent and relevant regulatory approvals, while Romania will be completed following approval from the competition authority.

In a separate deal, Glovo recently announced that it has also reached an agreement to acquire Ehrana, a local delivery company in Slovenia, for an undisclosed fee. The transaction is expected to close in the next few months and the company is now working closely with Ehrana to define the transition strategy for users, partners and couriers.

Oscar Pierre, CEO and Co-founder of Glovo, said: “It’s always been central to our long-term strategy to focus on markets where we see clear opportunities to lead and where we can build a sustainable business. Central and Eastern Europe is a very important part of that plan. The region has really embraced on-demand delivery platforms and we’re very excited to be strengthening our presence and increasing our footprint in countries that continue to show enormous potential for growth.”

Niklas Östberg, CEO and Co-Founder of Delivery Hero, said: “Delivery Hero has built a clear leading business in the Balkan region in the last couple of years. However, with a lot of operational priorities on our plate, we believe Glovo would be better positioned to continue building an amazing experience for our customers in this region.”

Last year we ran a battle of the European delivery scaleups article, directly comparing the fast-growing giants Delivery Hero, Glovo and Deliveroo. While Glovo is the youngest of the three, having been founded in 2015, it’s growing at lightning speed, already achieving unicorn status and launching unique features like alcohol delivery and dark supermarkets. Similar to its competitors Glovo is also expanding via the acquisition of smaller companies in new territories, but today’s news is something to take note of, as the Spanish scaleups starts to divide and conquer even its direct competitors.

Share
Facebook
Twitter
WhatsApp
Linkedin
Previous article
Estonian startup Introwise nabs €275K pre-seed funding to help coaches and consultants take their business online
Next article
Growth Marketing 101: What is it, and how does it work?

Charlotte Tucker
Charlotte is the previous Editor at EU-Startups.com. She spends her time scouting the next big story, managing our contributor team, and getting excited about social impact ventures. She has previously worked as a Communications Consultant for number of European Commission funded startup projects.
RELATED ARTICLES
Iceland-Startups