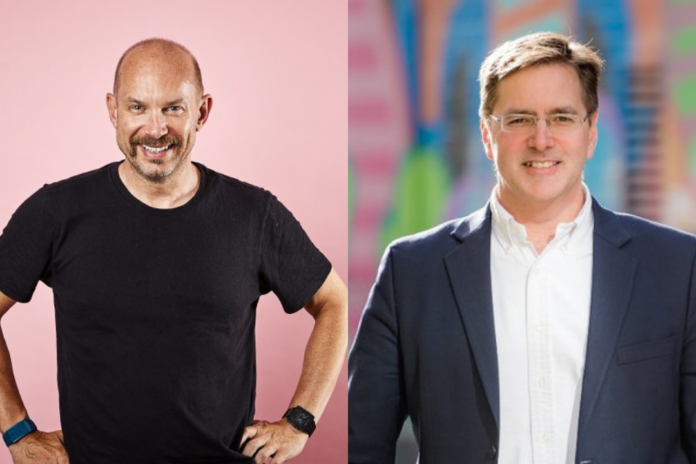 In October 2020, Crowdcube and Seedrs announced that they agreed terms for a merger, aiming to together ‘create the world’s largest private equity marketplace’. In doing so, they had hoped to further democratise investment with easier and affordable finance options for growing businesses, and offer investors an even greater selection of investment opportunities with richer investment tools.

The planned merger would have seen Jeff Kelisky, Seedrs’ CEO, serve as CEO of the combined company, and Darren Westlake, Crowdcube’s CEO and co-founder, serve as Executive Chairman.

Before the transaction could be formally completed, the companies were required to go through a standard approval process with the Competition & Markets Authority (CMA). Yesterday on Tuesday 24 March, both companies announced that the results of the CMA’s provisional findings had not been favourable. Darren Westlake, founder and CEO of Crowdcube, explained that that the CMA’s provisional conclusion was drawn on the basis of “concerns about competition”.

In an email update posted on 24 March, Jeff Lynn, co-founder and CEO of Seedrs explained that the Seedrs team were “deeply disappointed with these findings”. He continued: “We firmly disagree with the CMA’s view that this would be an anti-competitive transaction. We believe strongly and unreservedly that this merger would have a highly positive outcome for British small businesses, helping to provide vital funding for thousands of ambitious companies in the future.”  Consequently, today, 25 March, Lynn confirmed that the merger is officially off the table: “We fervently disagree with the CMA’s view, but given the low likelihood that they will change their mind at this point, we have concluded that it does not make sense to continue the battle.”

Darren Westlake, Founder and CEO of Crowdcube, echoed similar thoughts, also adding that it’s still ‘business as usual’ at Crowdcube: “We’re obviously disappointed with the CMA’s decision. However, I’d like to reassure you that it’s business as usual at Crowdcube, and we continue to focus on delivering a great experience for businesses and investors alike… Crowdcube recorded outstanding levels of growth in the last 12 months and remains in a very strong financial position following record revenue in 2020 and two consecutive quarters of profitability. ”

Despite this setback, Seedrs also seems keen to highlight that the company has a bright future ahead, hinting at a yet-unannounced funding round: “However, we had prepared for this possibility, and we’re pleased to announce that we have agreed a new funding round for the business. Given the strength of the business’s recent performance, we will be able to use this round to return to our pursuit of major growth initiatives. We will share full details of the round very shortly.” Watch this space.