“The European tech scene is growing faster than almost anywhere else in the world”: Interview with Emma Davies, co-CEO at Octopus Ventures 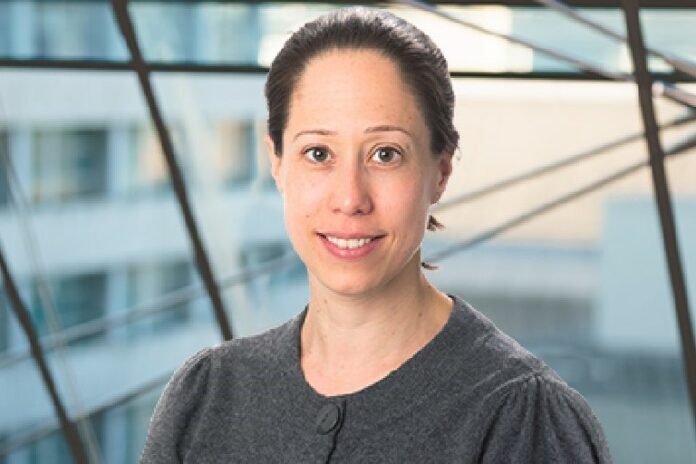 European tech continued its growth in 2020 despite the pandemic, as venture capital carried on investing into the region. The tech ecosystem has expanded to almost $1 trillion (€824.4 billion) in combined value, up five-fold from 2016. We now have 115 VC-backed companies valued at over $1B (€824.4 million). Moreover, institutional investors from Europe and from around the world invested three times more money into Europe’s tech industry compared to 2015.

2020 has also shifted focus to purpose. Purpose-driven companies — including the energy, foodtech and agtech space — have attracted record levels of investment. Over the last five years, investment in environmentally-focused technologies grew at five times the rate of traditional VC investments.

But what do we need to do to keep up with this pace? Is it about finding paths to liquidity that benefit investors while retaining world-class talent? Should we focus on climate exchange, or do more on diversity and inclusion? To find out more, we’ve reached out to one of Europe’s best known VCs, Octopus Ventures and to their newly appointed co-CEO Emma Davies.

Thank you for joining us, Emma. You have more than 20 years experience as an investor and portfolio manager. That is an impressive track record. What made you choose this career path?

My first job was in Telco Equity Research at JP Morgan. I had a brilliant boss who took me to every single meeting, which opened my eyes to the endless learning opportunities that being an Investor offered. It was amazing to have a job that allowed me to delve into the minds of experienced management teams and not only learn the key drivers of different sectors, but also gain insights into the complexity of management and the importance of corporate culture.

What are in your opinion the most important differences between North American and European tech startups? Are there some ingredients missing in Europe?

Looking back, we can see that US entrepreneurs have benefitted from the size of their country, where a killer consumer or B2B proposition translated into meaningful growth very quickly in a large domestic market. However, in today’s world, lots of the technology first developed in Silicon Valley now enables companies to grow across borders and continents, meaning that the country of a startup’s ‘birth’ is far less relevant now. Global businesses can be built from anywhere.

What do we need to do in your opinion to attract and keep talent in European startups?

Talent naturally looks for where the opportunities are greatest. Right now, the European tech scene is growing faster than almost anywhere else in the world, which I think will only serve to increase its pulling power in the coming years. London is still leading the way in terms of investment, but we’re also seeing huge growth in other European cities such as Munich, Berlin, Paris and Stockholm. I don’t think that is going to change anytime soon.

Why do you think now is the “golden age” for European Tech?

Success breeds success. The value of Europe’s tech sector has quadrupled in the past 5 years and, as in the US, the founders and early employees of some of Europe’s biggest winners are now focused on investing in and delivering the next generation of ideas and fresh innovation. They also bring with them lots of experience and know-how that will create even more success going forward.

What inspires you to invest in a startup? What special spark are you looking for?

The most talented entrepreneurs will always have a choice as to where they source their capital and we have to earn the right to be on their shortlist too. Ultimately, it’s people you are investing in, and that’s why Octopus is clear about the kind of people we want to back. We often use the term ‘pioneers’ very deliberately, to carve out that subset of entrepreneurs who are breaking new ground and venturing into unfamiliar territory. These are the teams which buzz with the excitement of new possibilities.

What advice would you give founders looking to raise their seed rounds?

While it’s often a necessity to operate at pace when starting a business, it’s worth taking the time to get to know your first potential set of investors, as they’re going to be with you for the lifetime of your business. When the fit is good, the relationship will be supportive, collaborative and patient (all critical to life as a startup founder). But when the fit isn’t so good, it can rapidly become a burden for a founder, so it pays to get it right the first time.