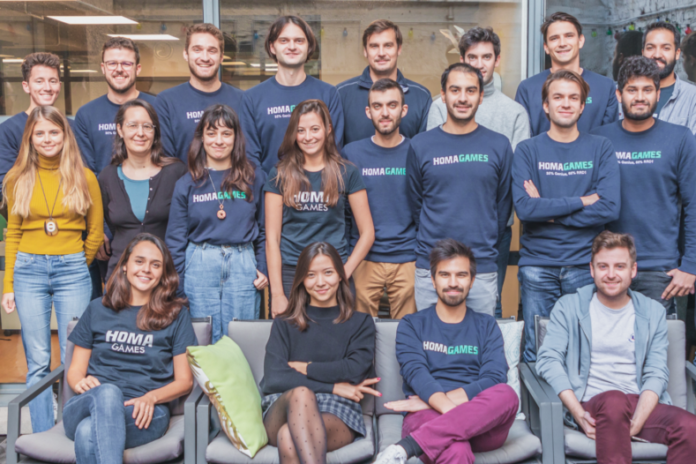 Today Homa Games, a French mobile developer and publisher with more than 30 apps in its portfolio, has raised a record approx. €12.4 million seed round from Idinvest Partners, e.ventures and renowned business angels. This round is one of the largest seed rounds of 2021 so far.

Since its founding in 2018, Homa Games has chosen HyperCasual as its main focus and has created multiple worldwide game hits of the genre such as Tower Color, Sky Roller and NERF Epic Pranks!. Combining in-house made tech and its own creative studio, Homa Games provides the service of unique excellence to its studio-partners with the focal point on automation and optimization at every step of app production and publishing.

The company’s rapid growth fell on the world-turning pandemic, making it one of the only startups in France actively hiring during the national lockdown. Homa Games quadrupled its team in the past year, expanding offices to Toulouse, Lisbon and Skopje, with the HQ remaining in Paris, and also absorbed free-to-play mobile Toulouse-based studio IRL Team. In the same span of time, the company’s milestones were topped by reaching 250 million lifetime downloads, with one of the biggest contributors being NERF Epic Pranks! – one of the first IP HyperCasual games on the market and the company’s first licenced game in collaboration with Hasbro.

“Resilience, task ownership and teamwork are the basis of Homa Games culture, and what allowed us not only to be fully operational during the lockdown, but succeeding in innovation and growth” shared Oliver le Bas, CRO and co-founder.

“HyperCasual is paving the way for a new production flow to release fun games at a very fast speed. At Homa, we are creating technologies to push this vision a step further, and our goal is to disrupt the content creation process to release the most entertaining apps to a massive audience. We unlock the creativity of developers around the world. This seed round will enable us to invest further in talents, IP licensing, and products,” said Daniel Nathan, CEO and co-founder of Homa Games.

In the ever growing mobile industry, Homa aims to further diversify and expand their portfolio, innovate and create new tech in ‘User Acquisition’ and ‘Monetisation’, and prototyping and development. The company will combine its expertise with the experience of Idinvest Partners, a European venture capital firm and holder of the Venture 2020 fund prize by Private Equity Magazine, and e.ventures, a leading early-stage early-stage American venture capital fund which invested in Farfetch, Sonos, Scopely, Blinkist and Gopuff among other companies. OneRagtime, a French venture capital fund is also participating in the round. Renowned business angels also invested in the company including Jean-Marie Messier (ex-Vivendi CEO), Vladimir Lasocki (Managing Director and Co-Head Carlyle Europe Technology Partners), John Cheng (ex-GM Data Products at Unity) & Alexis Bonillo (co-founder of Zenly).

Benoist Grossmann, Managing Partner at Idinvest Partners, and Jonathan Userovici, Partner at e.ventures are also joining the board of Homa Games. Benoist Grossmann commented: “The world of mobile games is booming. Homa is already becoming one the leading players in the space with an exceptional team innovating at a crazy pace.”

“Homa built its own proprietary technologies and tools over the past years, making its end-to-end platform one of the most efficient and successful worldwide. The team is building better and better apps & games, reaching hundreds of millions of users and building long-term playful relationships with this audience” added Jonathan Userovici. 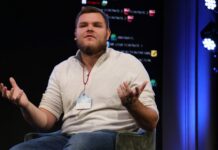 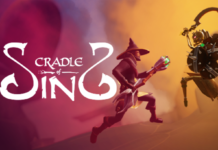